Connecting USFJ service members, from Yokota and beyond.

The Japan U.S. Military Program (JUMP) connects past and present US Forces Japan service members, families, and government civilians who have served in Japan.

Yokota Air Base, the official HQ of U.S. Forces Japan 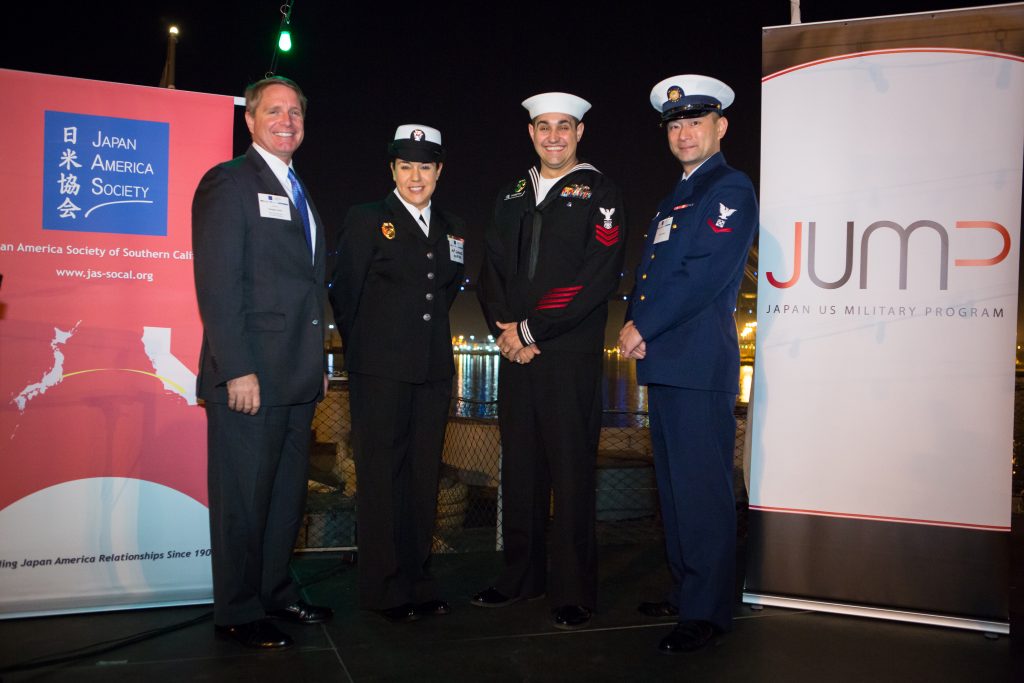 Yokota Air Base serves as the official headquarters of U.S. Forces Japan (USFJ), located roughly 25 miles west of Tokyo. Including Yokota, USFJ includes about 129,000 combat and civilian employees and dependents distributed among 91 facilities on 78,000 acres in three of the nation’s major islands: Honshu, Kyushu, and Okinawa.

Each branch of service that maintains forces within Japan has its own set of important responsibilities that contribute to building bilateral relations while maintaining the deterrent force posture of the United States.

At the USFJ headquarters in Yokota, for example, service members and DoD civilian personnel, along with Japanese workers, work together on unilateral and bilateral defense issues, with a focus on war planning, joint exercises, and improving combat readiness. Other service members beyond Yokota are charged with assignments including operating port and air facilities, coordinating bilateral plans and exercises with Japan Self Defense Forces, and overseeing other installations in the Pacific.

U.S. bases in Japan also place an emphasis on enhancing the quality of life of U.S. and Japanese service members and civilians. Peaceful coexistence between local populations and U.S. servicemen is promoted at Yokota and across all USFJ facilities through yearly Friendship Festivals, the development of on-site schools for children of personnel assigned to the base, and public recreational areas.

The Japan-US Military Program (JUMP) seeks to keep that friendly spirit alive even after USFJ service members are no longer in Japan. Through social networks and events, JUMP builds relationships and provides opportunities for past and present USFJ service members to engage with each other. JUMP provides a powerful foundation for sustaining the solid alliance and relationship that exists between the U.S. and Japan.

Since JUMP’s launch in April 2015, the program already has connected hundreds of present and former USFJ service members who served at Yokota and elsewhere with each other, as well as with their Japanese counterparts, so they can continue to engage with the relationships they built while serving.

Joining is simple! Simply sign up to be a member, which ensures you will receive invitations to attend all JUMP events and also receive our monthly newsletter.

By Zachary Shaykin and Christa Desrets