On July 27, 2017, Japan’s Ambassador to the United States, His Excellency Kenichiro Sasae, hosted the 4th Japan-U.S. Military Statesmen Forum Reception at the Ambassador’s residence in Washington, D.C., and mentioned JUMP as an initiative that brings together service members who have served in Japan.

“JUMP has held several events, including a send-off party for Naval Academy cadets and Marines of the Basic School headed to Japan,” said Ambassador Sasae. “We know we have succeeded when we hear service members reminiscing and saying of their time in Japan, ‘Boy, those were good days.’ Thanks to the work and support of all of you here, I believe there will be many good days ahead for the Japan-U.S. relationship.”

Many thanks to Ambassador Sasae for his support for JUMP and its work to connect service members who have served in Japan! 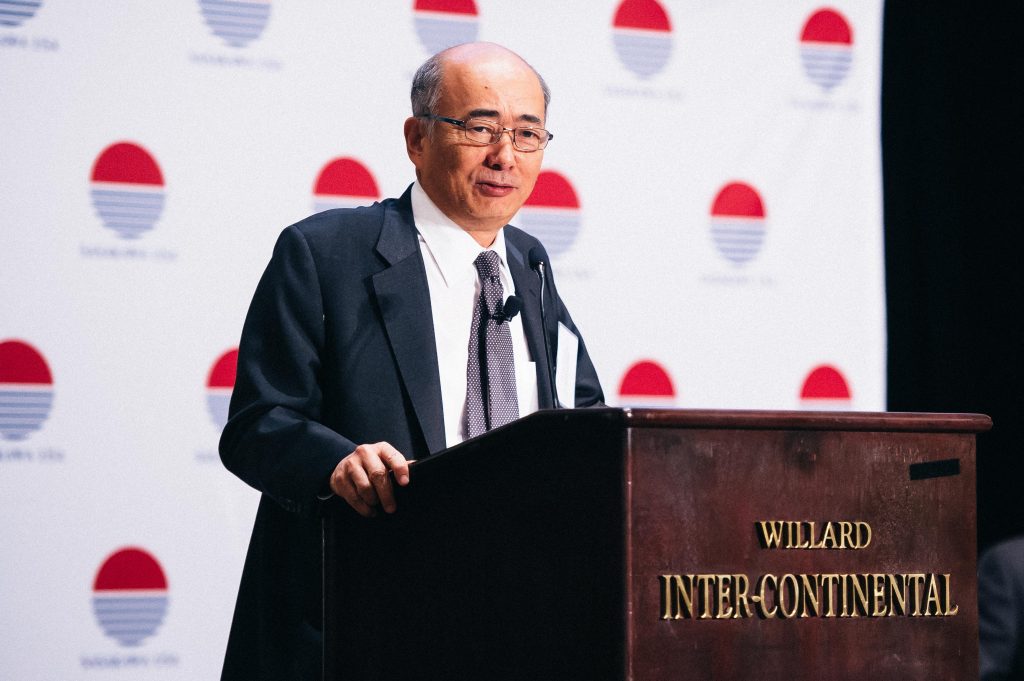 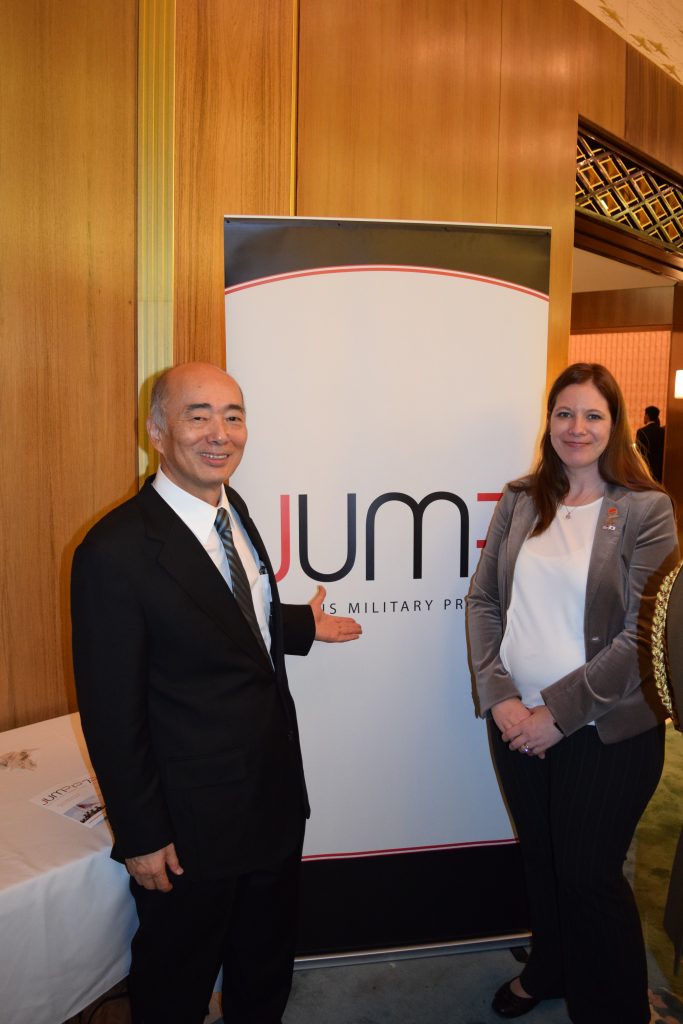 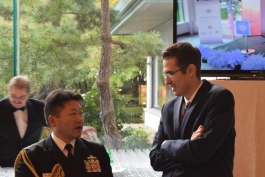 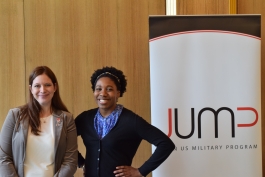 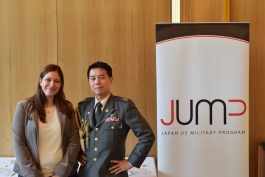 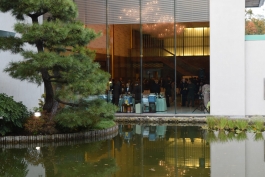 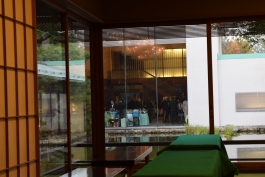 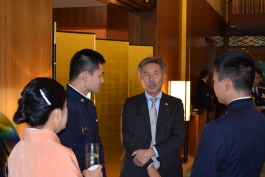 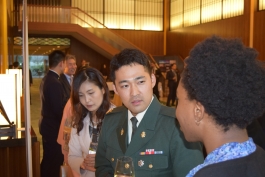 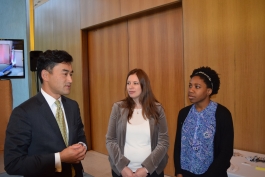 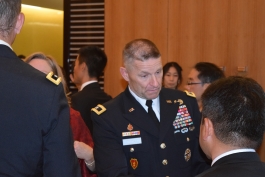 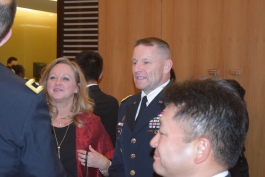 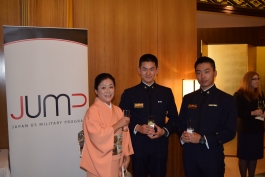 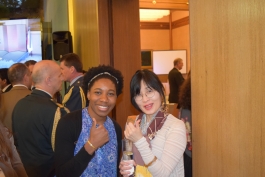 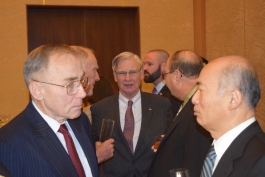 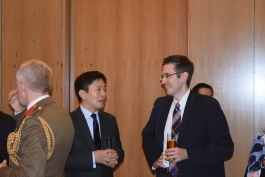 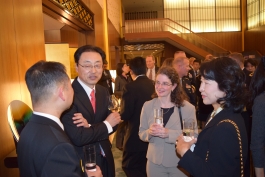 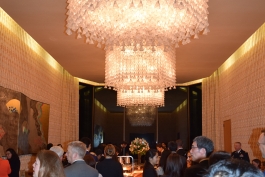 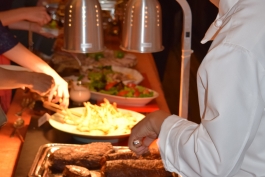 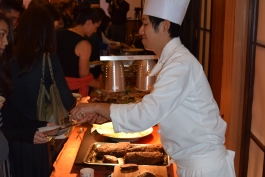 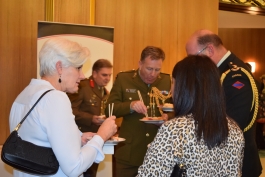 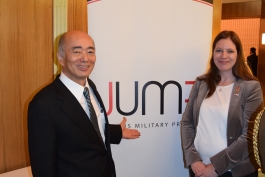