In May, JUMP Executive Director, James Kendall, had a meeting in Tokyo with Admiral Kawano, Chairman of the Joint Staff Office of the Japan Self Defense Forces (JSDF). Kendall explained the latest activities of JUMP and thanked the Admiral for the JSDF’s continuing support and participation in JUMP events. JSDF members, alongside their American counterparts, will participate in upcoming JUMP events in Honolulu, San Diego, and Seattle – reaffirming the bonds between the two allies.

Members of our armed services who have served in Japan came together on Friday, February 3 for a celebration of lifelong friendships, shared memories, and the strength of the U.S.-Japan alliance.

In cooperation with the Embassy of Japan, JUMP participated in the U.S. Army Japan Reunion at the Fort Myer Officer’s Club in Arlington, Virginia.

The gathering of about 50 service members was treated to an evening of festivities, including addresses from Col. Masashi Yamamoto, and RADM Yuki Sekiguchi of the Japanese Ground Self-Defense Force (JGSDF) and Japanese Maritime Self-Defense Force (JMSDF), respectively. Participants also were greeted by warm remarks from LTG Francis Weircinski, the former Commander of U.S. Army Japan and U.S. Army Pacific, about the wonderful relationships that he formed during his service in Japan. He recalled developing a great respect for the Japanese people through his cooperative effort with the JGSDF following the massive earthquake and tsunami on March 11, 2011.

MG Michael Harrison, the former Commander of U.S. Army Japan, spoke about the lifelong friendships that he and his family formed while in Japan and the important role that those relationships have played in the development of his children. Finally, the evening was capped off with a toast by Col. Craig Agena, U.S. Army (ret.), honoring the strength of the U.S.-Japan alliance and the bond that the two countries share.

JUMP would like to thank the Japanese Embassy for hosting this event as well as Fort Myer for providing the venue. JUMP continues to look to the future, and we hope to see all of you at the next JUMP event. View the gallery of photos from the event below! 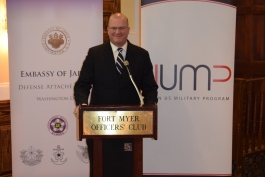 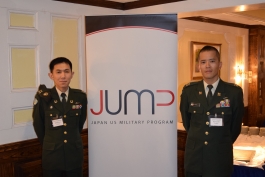 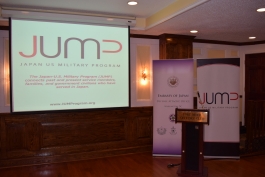 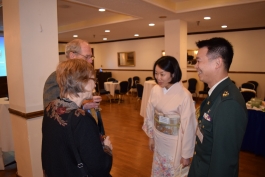 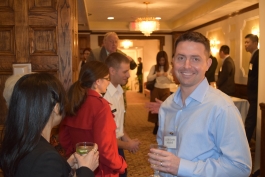 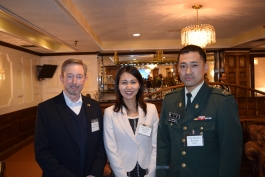 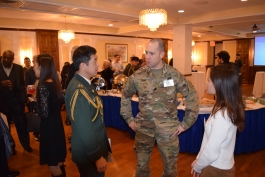 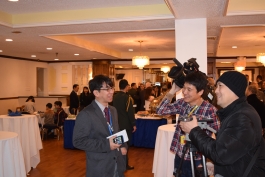 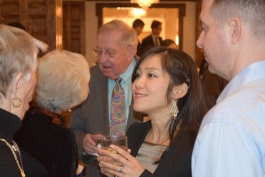 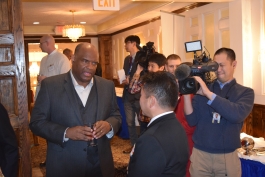 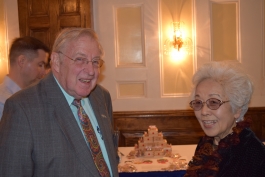 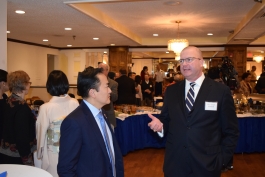 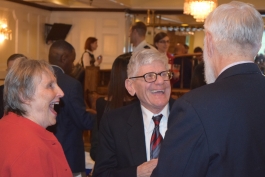 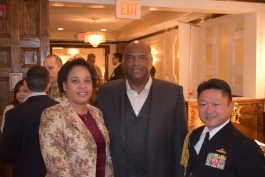 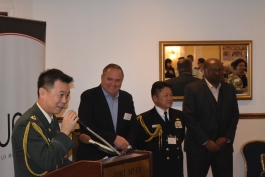 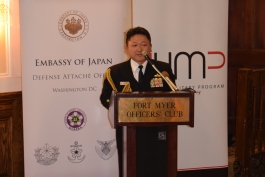 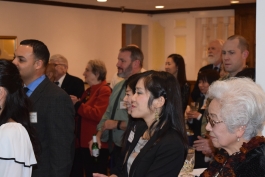 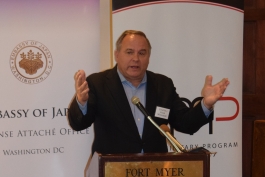 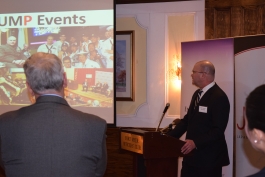 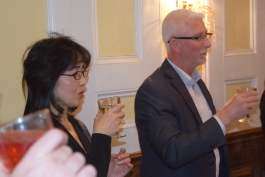 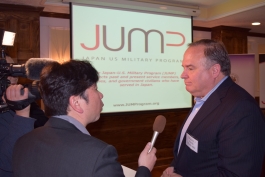