JUMP Spotlight Series: Settle in at Misawa Air Base with Brendan Vargas 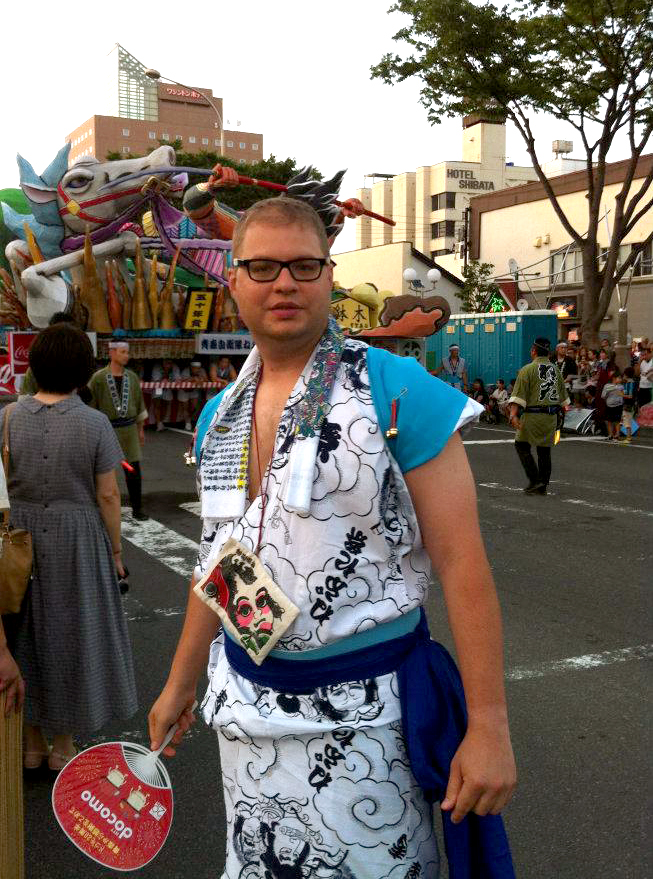 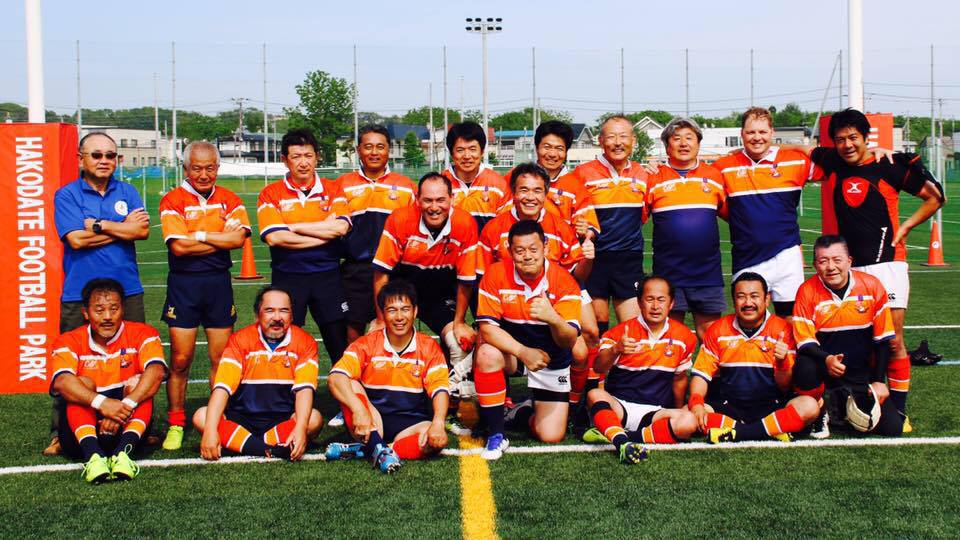 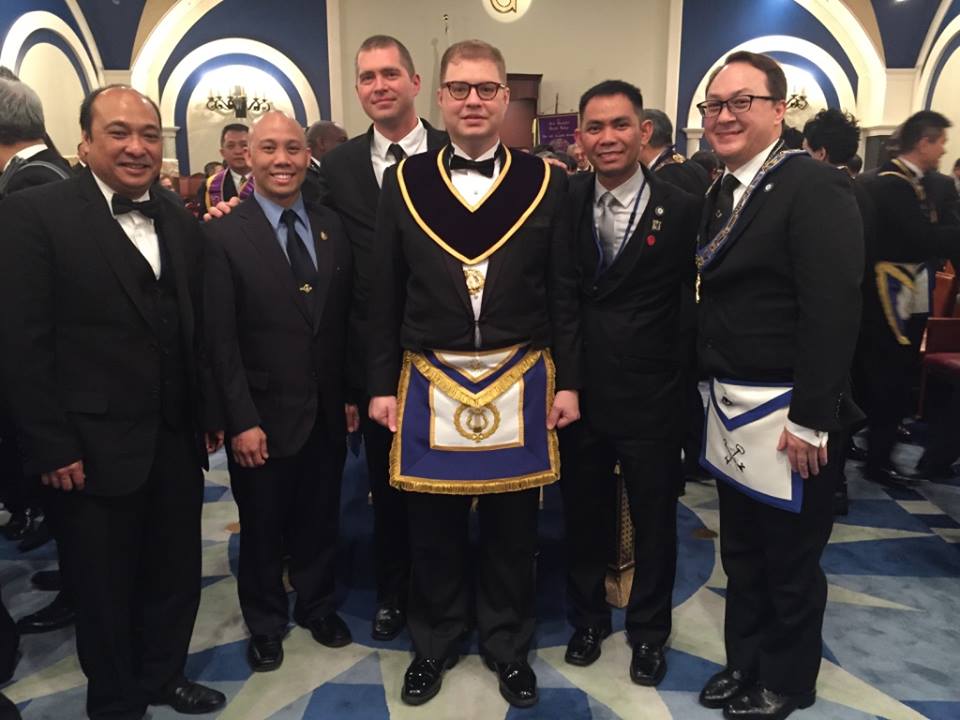