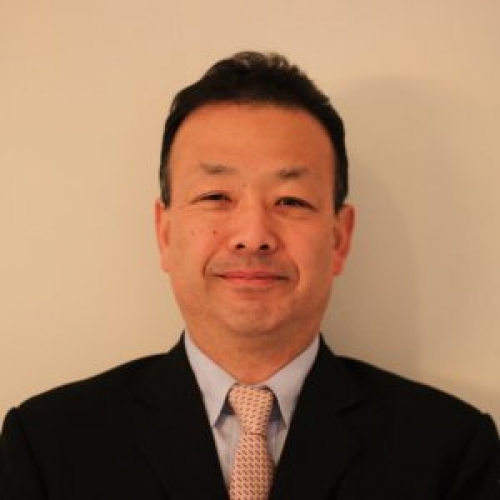 Director of the Japan-U.S. Military Program

Dr. Satohiro Akimoto is the Director of the Japan-U.S. Military Program (JUMP) as well as Chairman of the Board and President of Sasakawa Peace Foundation USA. He joined the organization in January 2019. He brings to JUMP extensive experience in the areas of business, research, intellectual dialogue, and student exchanges between Japan and the United States.

Dr. Akimoto is a contributing writer for the Japan Times, associate fellow at the International Institute for Strategic Studies in the UK, a contributing commentator for the Okazaki Institute in Japan, and a Japan Advisory Committee member of the Salzburg Global Seminar in Austria.

Outside of the workplace, Dr. Akimoto has promoted student-athletes exchanges through football involving American and Japanese universities. He is executive advisor to the National Football Association. Dr. Akimoto has also worked as a producer and a co-screenplay writer on a feature length film, The Successor (1996). He also worked on documentary films.