Rise of the White Hulls! - The Growing Prominence of Coast Guards in Southeast Asian Security 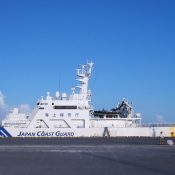 This YCAPS-JUMP seminar looked at the growing prominence of coast guards in the security of Southeast Asia. Guest speaker LCDR Jay Tristan Tarriela, Philippine Coast Guard, is currently a PhD student at the National Graduate Institute for Policy Studies (GRIPS) in Tokyo, Japan. The event was held on April 18 in Fussa, Tokyo, near Yokota Air Base. 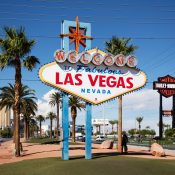 On April 5, 2019, JUMP and the Japan-America Society of Nevada co-hosted an event at the Aliante Casino in Las Vegas, Nevada. The event included free food, guest speakers, and entertainment. This event was free and open to the public, regardless of military service. 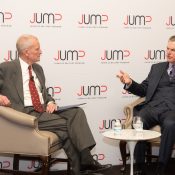 The JUMP Annual Dinner was held on March 20th in Washington, D.C. This year’s keynote speaker was Assistant Secretary of Defense for Strategy, Plans, and Capabilities Dr. James H. Anderson. 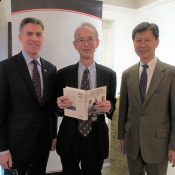 JUMP hosted a discussion and book rollout with Prof. Naoyuki Agawa and Adm. Tomohisa Takei on March 15. This event for JUMP members was held at the Army and Navy Club on Farragut Square in Washington, D.C.

Red Star Over the Pacific: China's Rise & the Challenge to U.S. Maritime Strategy 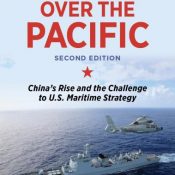 This YCAPS-JUMP-ICAS seminar looked at the challenges China’s rise presents to U.S. Maritime Strategy. The event was held on March 4 in Yokosuka and featured Professor Toshi Yoshihara.

JUMP Annual Dinner postponed from February 20 due to weather

EVENT POSTPONED: Due to bad weather, the JUMP Annual Dinner planned for February 20th has been postponed. The event will be rescheduled for a date in the near future. 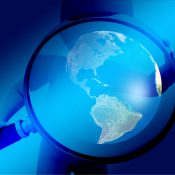 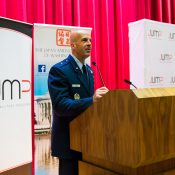 Distinguished specialists on Japan, China, the Korean Peninsula, and U.S.-Northeast Asian relations discussed the persistent challenges that have and continue to impact the region at a special JUMP event held at the National War College on November 29. This was followed by dinner and a reception. 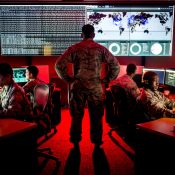 “Cyber Security: Alliance Concerns for the Asia-Pacific Region,” a​ YCAPS-JUMP Seminar, was be held in Yokosuka on Nov. 28. A panel of experts discussed cybersecurity, a evolving issue setting the Asia-Pacific region as an epicenter for wide-ranging and emerging threats. 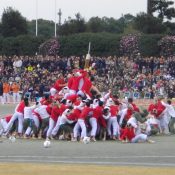 On November 11, 2018, the Japanese National Defense Academy (NDA) celebrated its Anniversary Festival. NDA graciously invited a limited number of YCAPS members and associates to join them in VIP seats for this event. Cadets personally guided YCAPS members, practicing their English by explaining about the event, the school, and their experiences.