In 2010, the Japanese Embassy in the United States commemorated the 50th anniversary of the U.S.-Japan Treaty of Mutual Cooperation and Security.

Under the provisions of the treaty, more than 35,000 U.S. military men and women are stationed in Japan at any given time. In many cases, U.S. service members are accompanied by family members bringing the total number of those affiliated with the U.S. military residing in Japan to near 80,000 annually.

The strong alliance between the U.S. and Japan has provided opportunities for thousands of U.S. personnel and their families to develop long lasting, deep friendships with their Japanese counterparts and hosts. These friendships and shared cultural experiences have contributed to the close bonds that characterize present U.S.-Japan relations. 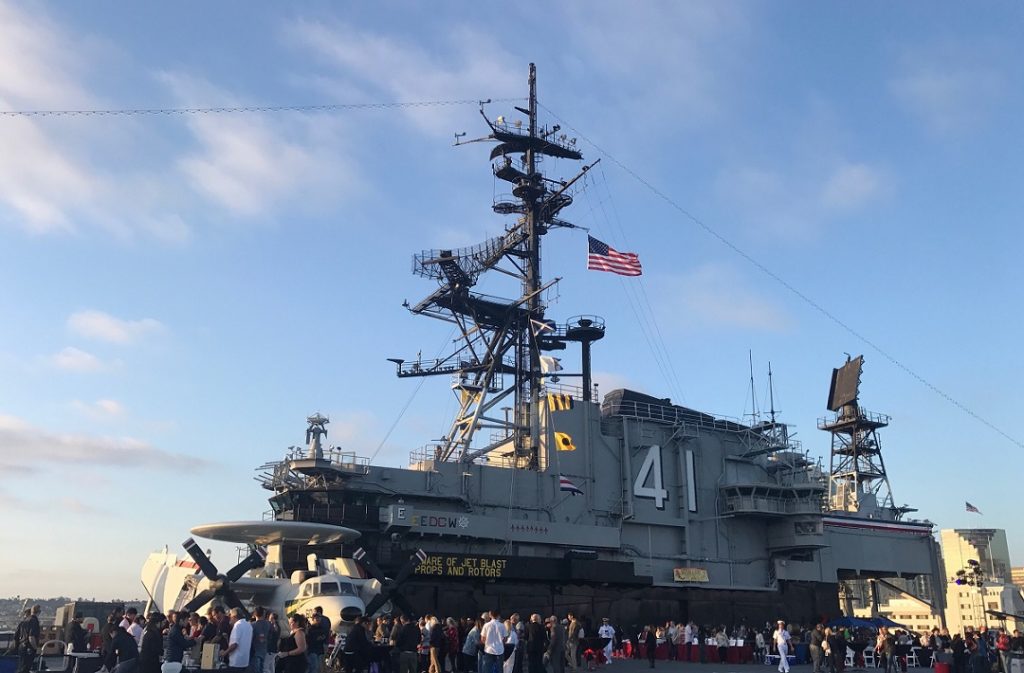 Seeing the bond that members of the U.S. military have shared with Japan, the U.S. Military Japan Alumni Association (USMJAA) was formed in 2010 through a joint effort of senior U.S. military commanders who have formerly served in Japan. The alumni association worked closely with the Japanese Embassy in Washington, DC as well as the fifteen Japanese Consulate Generals located throughout the United States.

Early in 2015, USMJAA was transformed into JUMP, the Japan-U.S. Military Program, a collaborative effort between Sasakawa Peace Foundation USA, the Embassy of Japan in the United States, and the National Association of Japan-America Societies.