As part of JUMP’s ongoing initiative to reach out to those who have served in Japan, JUMP intern Nina Udagawa interviewed Mariann Martin, who was in Japan between 1976 to 1979 as her husband served at Camp Zama. In Japan, Mariann enthusiastically explored Japanese culture with family and friends.

How did you find out about JUMP? When did you join?
I found out about JUMP when I visited the Naval Aviation Museum. Having lived in Japan and being familiar with its nuances, I decided to learn more. Since then, I have attended JUMP functions and participated in other planned activities.

Why were you in Japan? When were you there and for how long?
My family had military (US Navy) orders for the Army base, Camp Zama. We lived there from 1976-1979.

Tell us about a few of your favorite adventures off-base.
Every day and everything was a fabulous, never-ending adventure! We climbed Mt. Fuji twice, went to Kyoto, and drove to many of the other military bases. There were dozens of tours offered through the MWR (U.S. Army Family and Morale, Welfare and Recreation) department to temples and shrine tours, and shopping in Seto, where we got to watch them make and sell porcelain wares. Visits to Tokyo provided us the opportunity to experience many different local festivals all year long. I also had the opportunity to become an English-speaking Japanese vendor selling Tupperware on many bases. 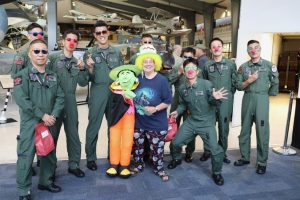 At an October 6, 2018 JUMP event at the National Naval Aviation Museum, Mariann Martin handed out ‘trick-or-treat’ bags to members of the Japanese Self Defense Forces.

I took University of Maryland classes: we had the opportunity to visit the Japanese Diet, Noh and Kabuki theaters, and the Imperial Palace for Emperor Hirohito’s April 29 birthday. He and his wife greeted the huge crowd. Riding the trains to the many areas around Tokyo was easy. Eating and shopping in the local area was a delight. The zoo was very interesting. The military nursery school children got to dig sweet-potatoes on a base neighbor’s yard as well as make mochi. We also accompanied the commissary personnel when they spent several days at a health spa with the hot springs.

Did you become friends with many locals? How did you meet them?

We went shopping in the nearby stores and ate in the restaurants. Many of our friends took us there when we first arrived. I bagged groceries in the commissary. Many of the employees invited me to join them after work if they went out. We would get groups of people together and go somewhere as a group and spend the day ‘wherever.’

What did you enjoy most about your time in Japan?

Taking my bike and experiencing EVERYTHING first-hand vs. reading about it in books or seeing a movie or TV show.

What were your perceptions about Japan before and after living there?
I knew the Japanese drive on the left side, but could not comprehend that at first. Once I adjusted to sitting in the “passenger” side, changing gears with my left hand and practiced around the base, it was easy. The entire three years was a fabulous eye-opening opportunity for all of us.

Was it difficult to adjust to life in Japan? How did you and your family adjust?
At first it was difficult to adjust due to language differences, food, the money, daily shopping, and such. Slowly, we watched Japanese people do things their way and asked them or our friends questions. Many things then made sense.

Do you have advice for individuals/families getting ready to be stationed in Japan?
Get a bicycle—go “native.” Also check out education information if you want to get a degree. [Editor’s note: Martin took courses in what was then called the Far East Division for the University of Maryland.] Familiarize yourself with some of the cultural differences. Learn some of the language, customs, holidays, foods, and so on. And remember, as I was told, you and your family will represent the United States— “ambassadors” if you will. You represent all Americans. Please be respectful and responsible. It is their country and you are guests. Adapt and have fun while growing in many ways. You will reap thousands of rewards. Enjoy your time there. 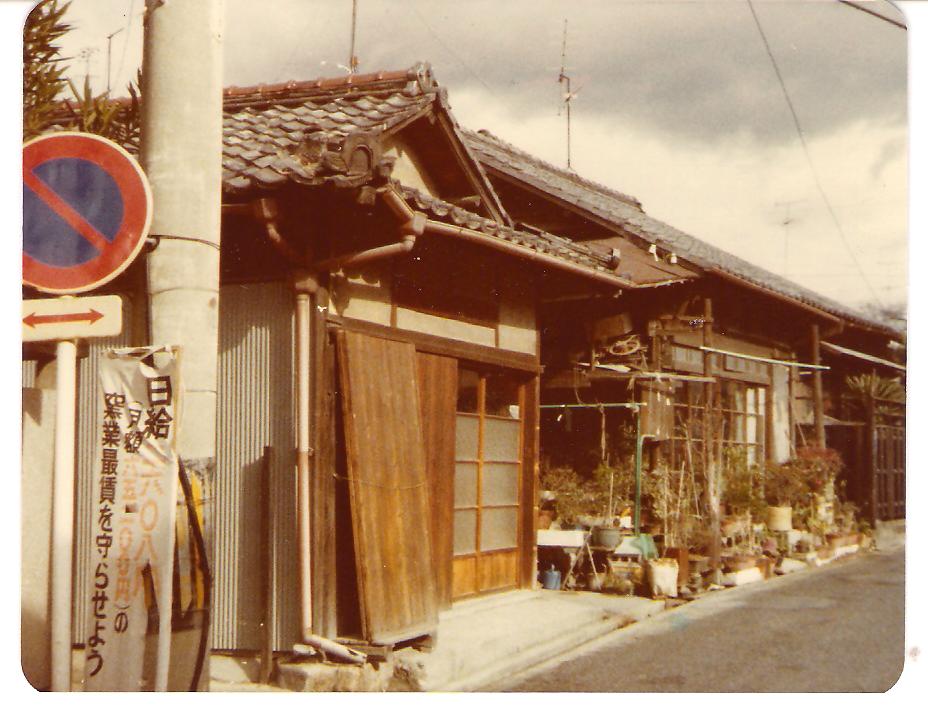 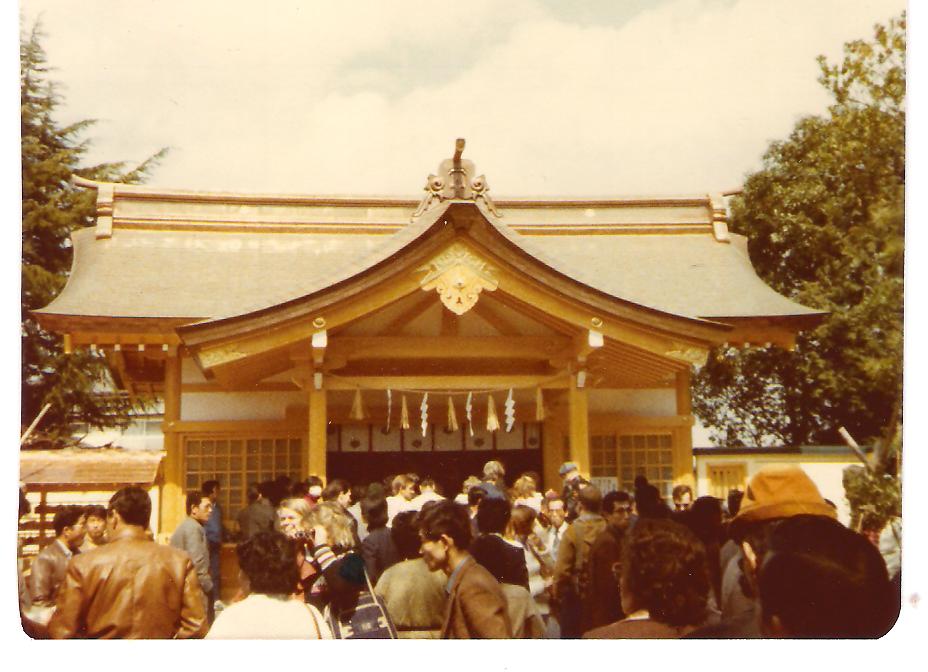 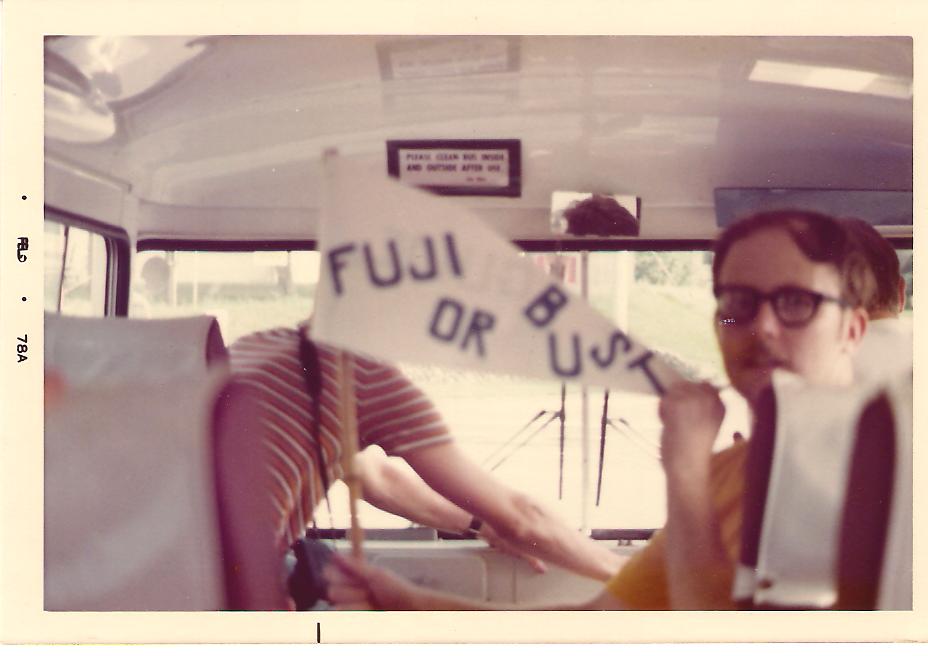 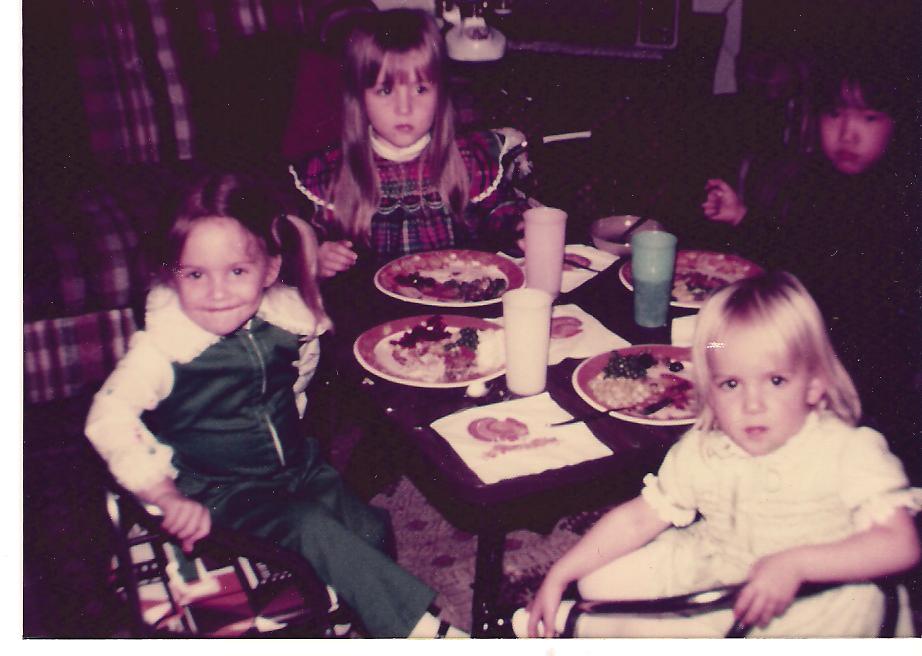 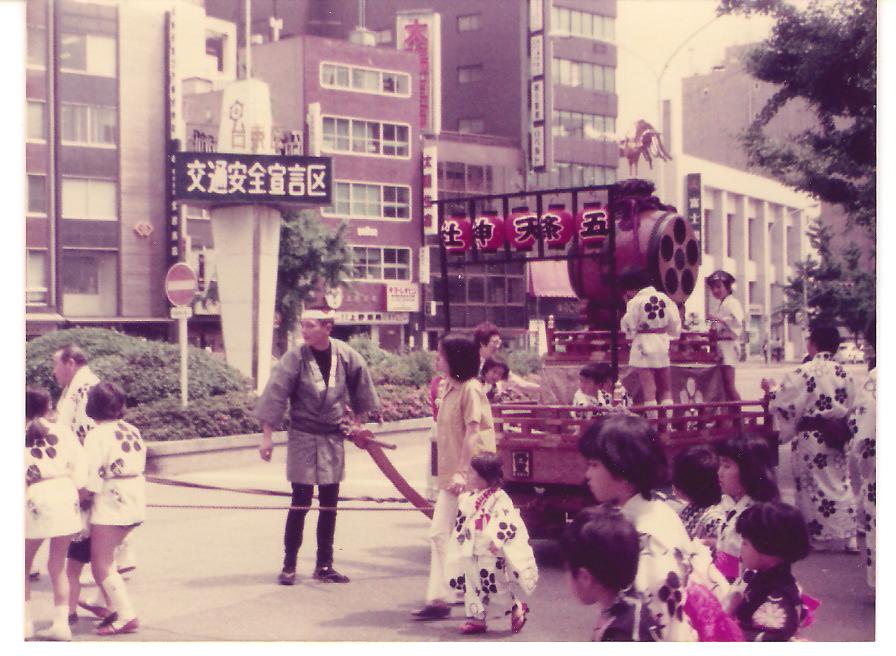