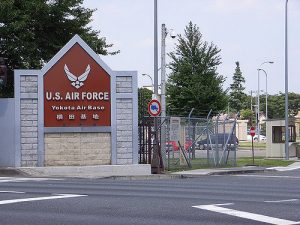 Prime Minister Shinzo Abe indicated Monday that Japan’s burden of costs in hosting U.S. military bases is at an adequate level as the troops’ presence benefits both countries.

“Both Japan and the United States benefit from the role played by the U.S. military stationed (in Japan),” Abe told a Diet committee.

President-elect Donald Trump repeatedly called on Japan and other U.S. allies during his presidential campaign to pay more to host U.S. forces in their countries… Read more here.