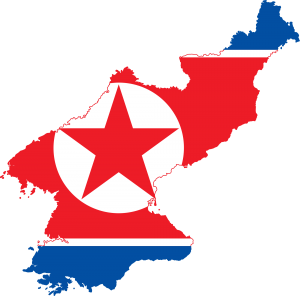 The U.N. Security Council voted Wednesday to further tighten sanctions on North Korea following months of diplomatic wrangling over how best to respond to North Korea’s latest nuclear test in September and their repeated defiance of international sanctions and diplomatic pressure.

The council unanimously approved the sanctions resolution with diplomats hailing it as a major step forward in its efforts to get the Democratic People’s Republic of Korea (DPRK) to abandon its nuclear ambitions.

“In March, this council passed what were then the toughest sanctions to date on the DPRK. But the DPRK remained as determined as ever to continue advancing its nuclear technology. The DPRK found ways to continue diverting revenue from exports to fund its research, it tried to cover up its business dealings abroad, and it looked for openings to smuggle illicit materials by land, sea, and air. U.S. Ambassador Samantha Power said following the vote. “Today’s resolution systematically goes after each of these illicit schemes”… Read more here.