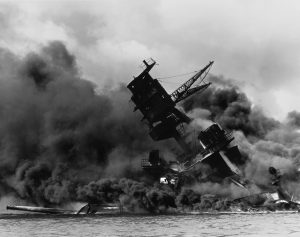 “I wondered if such a poor country would be all right fighting such a big one,” the former real-estate agent, now 95 and one of the few Japanese participants still alive, told AFP at his home in Osaka… Read more here.