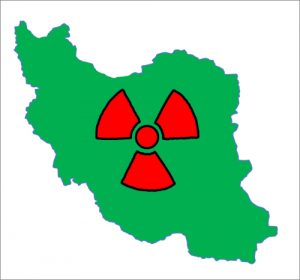 Foreign Minister Fumio Kishida said Wednesday that Japan has decided to offer Iran a total of around 2.05 million euros ($2.2 million) in the field of nuclear safety to help the Middle Eastern state steadily implement its historic nuclear deal with the West.

“We agreed that bilateral relations are steadily making progress in a wide range of areas, including on cooperation for the steady implementation of the nuclear agreement,” Kishida told a joint press conference in Tokyo after his talks with Iranian counterpart Javad Zarif.

Zarif said at the outset of the meeting, which was open to the media, that he welcomes Japan’s “constructive contribution” that “strongly pushes the implementation” of the nuclear agreement… Read more here.