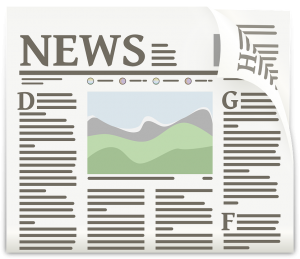 A Japanese organization recruiting foreign interns has come under fire for posting on its web page a list ranking trainees from Southeast Asian countries in terms of desirability by nationality.

The already removed list rated trainees from six countries — Myanmar, Indonesia, Vietnam, the Philippines, Cambodia and Thailand — based on such categories as fondness for Japan, ability to learn new things and tenacity.

An official of the organization based in the western prefecture of Kagawa told Kyodo News it intended to provide nursing care facilities with information on characteristics of different nationalities, but it accepted criticism about the list’s potentially discriminatory nature and removed it… Read more here.