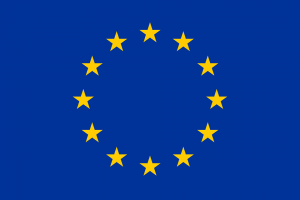 The European Union said on Saturday it is close to an agreement with Japan on a free-trade deal that has taken on greater significance after President-elect Donald Trump announced U.S. plans to withdraw from a separate pact with Pacific nations.

In a statement, the EU’s chief trade negotiator with Tokyo said a deal was possible by early next year if Japan opens up to EU farm goods and Europe can agree to granting unfettered access to Japanese cars.

“These negotiations are very close to a conclusion,” Mauro Petriccione said, noting “significant progress” in the past two weeks of trade negotiations, although Japan had suggested last week a deal could come by the end of December… Read more here.