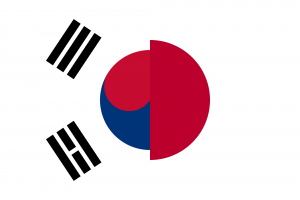 The signing of the General Security of Military Information Agreement had originally been expected in 2012, but South Korea postponed it due to domestic opposition.

The case for the neighbors to pool intelligence has increased, however, as North Korea has been testing different types of missiles at a faster rate, and claims it has the capability to mount a nuclear warhead on a missile… Read more here.