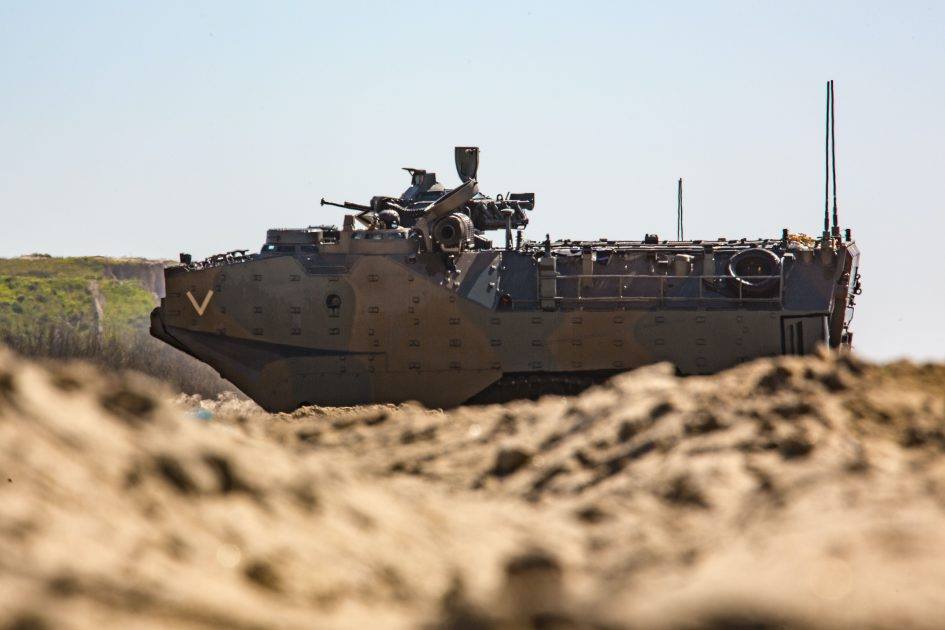 On September 16th, the Yokosuka Council on Asia-Pacific Studies (YCAPS) hosted its seventh YCAPS-JUMP webinar at 7 PM JST. This was part of a continuing series on the importance of base communities in U.S.-Japan relations. Nearly 40 members attended to hear from the featured guest, Japan Ground Self-Defense Force (Ret.) Major General Nozomu Yoshitomi who is now at Nihon University’s College of Risk Management.

Major General Yoshitomi discussed his article, titled Shore-to-Shore Amphibious Assault which was recently published in the U.S. Naval Institute Proceedings. His analysis addressed major concerns with Japan’s Southwest (Ryukyu) Islands and the danger of China forcibly asserting itself along this strategic island chain. He outlined his theories regarding the defense of the Senkaku Islands and First Island Chain in the age of anti-access/area denial (A2/AD) challenges. General Yoshitomi explained the challenges of geography, both for defenders and invaders. Specifically, coral reefs that dominate the area complicate the employment of large naval and amphibious assets. He then expounded upon the role to be played by the JMSDF Amphibious Rapid Deployment Brigade (ARDB) and the critical need for small, nimble, military watercraft for the rapid deployment, redeployment, and medical evacuation of amphibious troops. General Yoshitomi cautioned about the importance of preparation, to include increasing infrastructure command-and-control capacity and staging supplies and materiel in the archipelago. General Yoshitomi also opined that any amphibious invasion would likely be preceded by a cyberattack. After the presentation, General Yoshitomi answered questions regarding the specifics of the Shore-to-Shore Amphibious Assault defensive philosophy and the challenges to its implementation.

Major General Yoshitomi retired from the Japan Ground Self-Defense Force (JGSDF) on April 1st, 2015. He served in the military for more than thirty years, as a field artillery officer for about ten years, as an intelligence analyst for about ten years, and in teaching/research assignments for about ten years. His last assignment in military service was a chief of Division for Strategy/Concept, JGSDF Research and Development Command. Recently, he also instructed at the School of Defense Sciences at the National Defense Academy of Japan, served as a commander of the 1st Surface to Ship Missile Regiment, JGSDF and as a councilor of the Cabinet Intelligence and Research Office. He graduated from the National Defense Academy in 1983 with a degree in international relations. He completed Command and General Staff Course and Advanced General Staff Course at the JGSDF Staff College. He received a master’s degree in international security from the Graduate School of Takushoku University in 2006 and completed the doctoral program in the Graduate School of Takushoku University in 2012. Professor Yoshitomi’s research covers a wide range of issues including Japan’s defense strategy, JGSDF’s posture, Japan’s civil-military/international collaboration in humanitarian assistance and disaster relief (HA/DR). His recent works include “The Role of the Ground Self-Defense Force in Maintaining Maritime Traffic Security: For Japan’s National Interest as a Global Maritime Nation” (Japan Association for International Security, The Journal of International Security, Vol. 43 No. 1, June 2015),“Japan’s Capacity Building for Vietnam: Cooperating with the United States for Maritime Security in the South China Sea” (Research Institute for Peace and Security, RIPS Policy Perspectives, No.22, February 2015), “Military-Military Cooperation on HA/DR in the Indo-Pacific Region: JSDF’s Perspective” (Center for Excellence in Disaster Management & Humanitarian Assistance, LIAISON, vol.6, 2014).