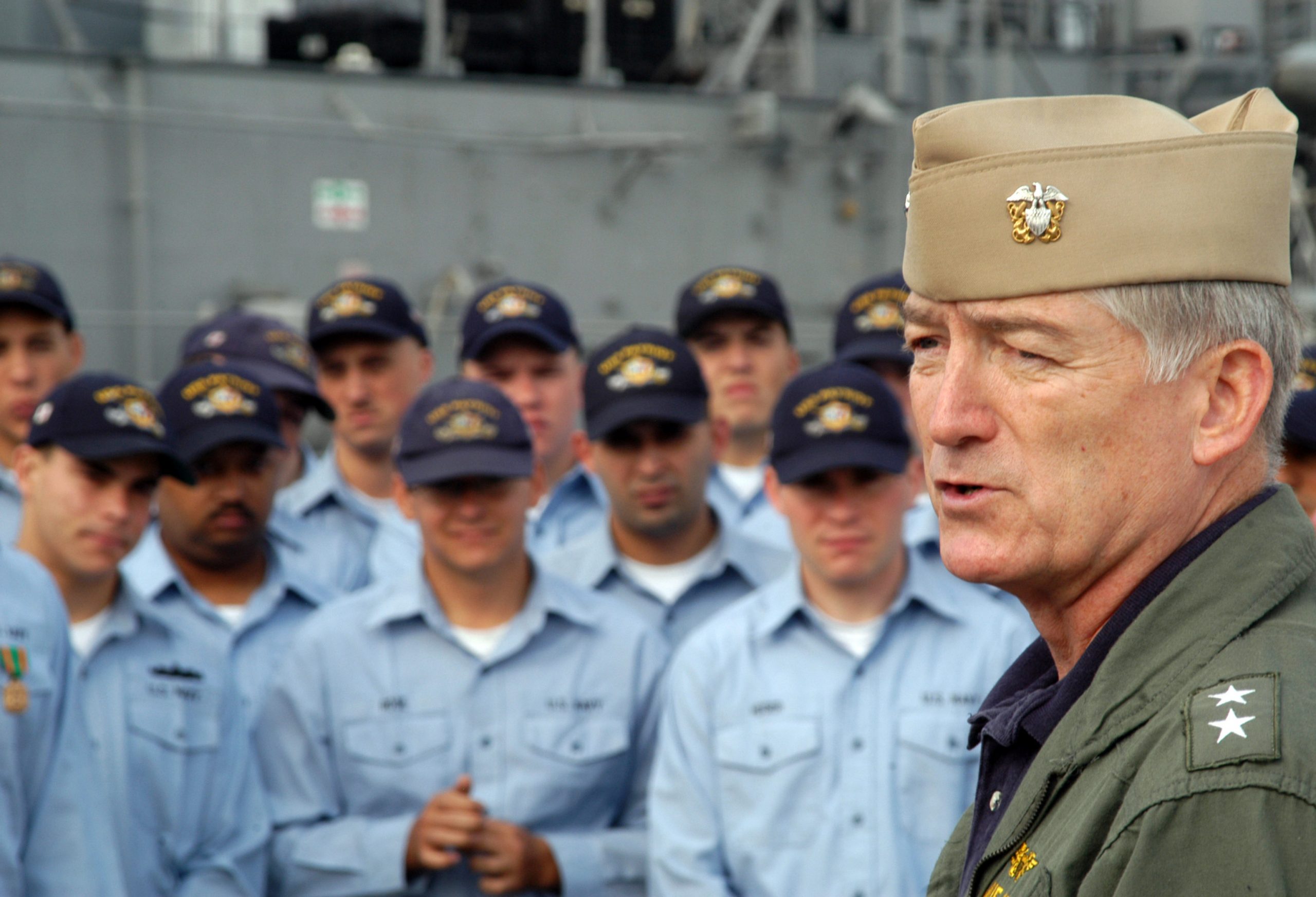 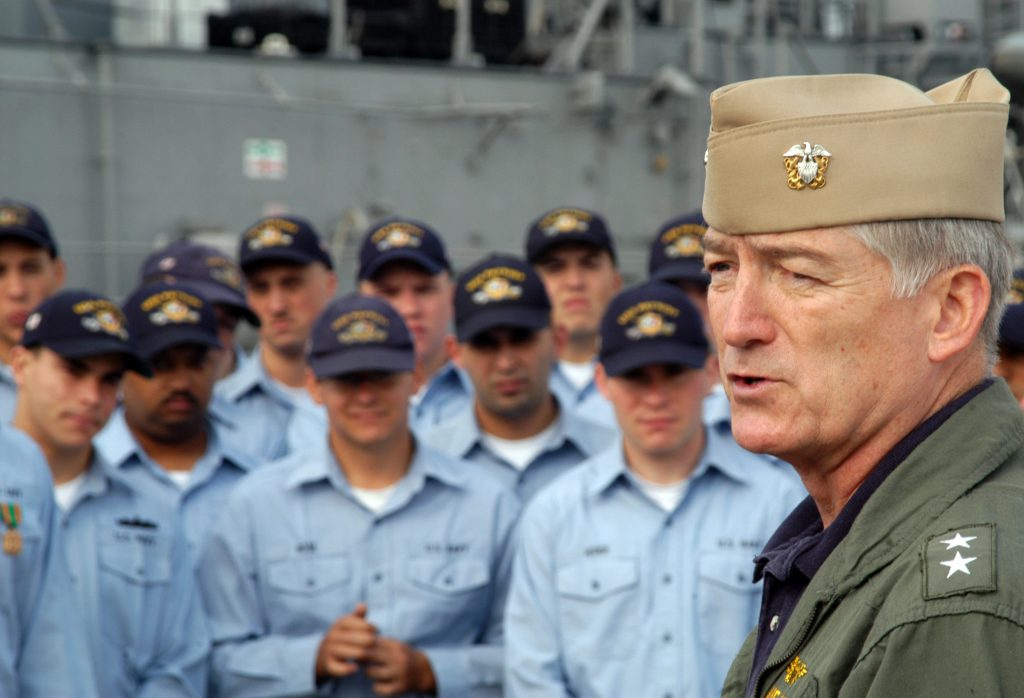 On June 7th, the Yokosuka Council on Asia-Pacific Studies (YCAPS) hosted its second ever YCAPS-JUMP webinar at 2 PM JST. This was part of an ongoing webinar series celebrating the Yokosuka community’s contributions to the alliance. 40 members participated by using the platform Google Meet. The event was moderated by Communications and Media Director Caitlin Doornbos and featured keynote remarks by Rear Admiral James “Jamie” Kelly, USN (Ret.) who served as commander for both Naval Forces Japan and Yokosuka’s Carrier Strike Group. Rear Admiral Kelly discussed the central importance of communities such as Yokosuka in empowering the forward-deployed U.S. Navy and Japan Maritime Self Defense Force units. He covered the strategic importance of Yokosuka for U.S. national security, and the crucial, mutually beneficial nature of the Japan-U.S. alliance. He discussed the strengths of base communities and their vitality as something more than just ‘base towns.’ He reflected on his time as commanding officer of Task Force 70 and U.S. Naval Forces Japan, sharing stories of the great friendships he built along the way with his Japanese counterparts.

Rear Admiral Kelly addressed audience questions ranging from the rising tensions with China to his thoughts on female pilots and the role of women in the armed forces. Kelly ended his webinar with an emotional reflection on his time in Japan, the challenges he overcame, and the honors bestowed on him at his retirement.

Rear Admiral James “Jamie” Kelly served as Commander, Naval Forces Japan from 2005-2009. During this tenure, he led the Navy through a number of important milestone events including the arrival of USS George Washington — the first nuclear-powered aircraft carrier to be forwarded deployed to Yokosuka. Exceptionally active in the community, he is remembered for his role in the creation of the iconic Yokosuka Burger and building housing for junior sailors. Prior to that, he had served in Yokosuka as commander of the USS Kitty Hawk Strike Group. Following his retirement in 2009, he became dean of the College of Operational and Strategic Leadership at U.S. Naval War College in Newport, Rhode Island.

Thank you to everyone who participated. We greatly appreciate your patience and openness to online programming given these uncertain times. Please stay tuned to Twitter and Facebook for details on future events.