Rise of the White Hulls! – The Growing Prominence of Coast Guards in Southeast Asian Security

Rise of the White Hulls! – The Growing Prominence of Coast Guards in Southeast Asian Security 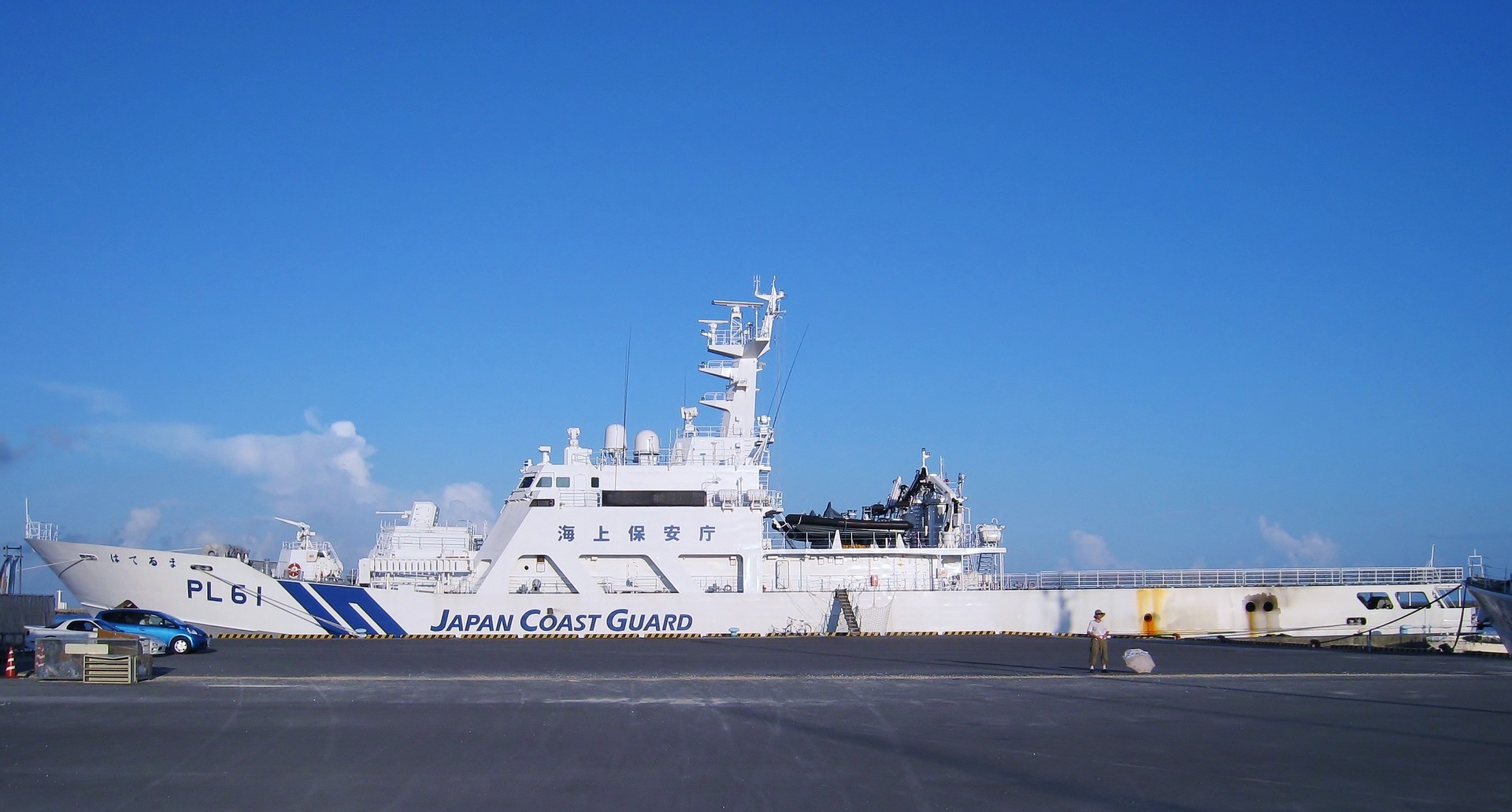 YCAPS-JUMP returned to Fussa City on April 18, 2019 for its third event near Yokota Air Base, a keystone facility for U.S.-Japan Alliance cooperation. A crowd of roughly 20 people attended, including press and foreign diplomats to listen to LCDR Jay Tristan Tarriela, an officer of the Philippine Coast Guard and PhD candidate at Tokyo’s Graduate Institute of Policy Studies (GRIPS). He discussed the role of the Japanese Coast Guard (JCG) in Southeast Asia, as well as the development of similar Coast Guard services in the region. LCDR Tarriela discussed the post war creation of the JCG and its role in addressing maritime safety, security, and environmental concerns in Southeast Asia, especially in the vicinity of the Strait of Malacca. LCDR Tarriela discussed the role of the JCG in fostering, training, and equipping the Coast Guard services of Malaysia, Indonesia, the Philippines, and Vietnam. Finally, LCDR Tarriela proposed that this situation led to the use of “Coast Guard Diplomacy” in furthering Japanese soft power and regional, diplomatic goals.

By the turn of the twenty-first century, coast guard organizations in Southeast Asia have been emerging as the new maritime constabulary force. Malaysia, Indonesia, the Philippines, and Vietnam have established or improved their respective coast guard organizations independent of the navy. The mandates of these agencies are not limited to maritime security and law enforcement, but also includes maritime safety and marine environmental protection. While there appears to be some regional momentum behind the creation of coast guards in each country, it is worthy to note that the geographic location of these countries coincides with the Japanese sea trade route starting from the South China Sea to the Malacca Strait.

Given that these countries have existing naval forces, LCDR Tarriel posed the question: Why are coast guard organizations being developed in Southeast Asia? How did Japan influence these sovereign-sensitive countries to create and develop their coast guard organizations? In employing a historical narrative, the LCDR’s findings note that Japan caused the development of coast guards in Southeast Asia. Due to their pacifist constitution, Japan’s hands are tied to deploying gray ships in protecting their national interest. The utilization of the Japan Coast Guard (JCG) in 1968 for maritime safety-related projects in the Straits of Malacca and Singapore (SOMS) became the starting point for Tokyo to use its white hulls in ensuring the safety of its shipping lanes. The non-provocative image of JCG buttressed by its significant contribution in addressing navigational safety in SOMS has changed the perception of Southeast Asia towards Japan. Since then JCG’s functions have evolved; pressed by international incidents and other maritime concerns like the oil spill, piracy/sea armed robbery, and eventually the assertive behavior of China. These events have defined the phases of maritime cooperation of the JCG in the region, starting from maritime safety and marine environmental protection, to maritime law enforcement, and finally maritime security.

LCDR Jay Tristan Tarriela: LCDR Tarriela, Philippine Coast Guard, is currently a PhD student at the National Graduate Institute for Policy Studies (GRIPS) in Tokyo, Japan. Previously, he was assigned at the national headquarters in Manila, and performed numerous functions in different capacities, including those that involved human resources, agency budget deliberations, maritime security capability, and restructuring reforms. He attended numerous military and coast guard trainings, locally and abroad. He holds a graduate degree from the Philippine Merchant Marine Academy Graduate School, and a Master of Policy Studies from GRIPS, and the Japan Coast Guard Academy where he was part of the inaugural class of the Maritime Safety and Security Program launched jointly by both institutions in 2016.