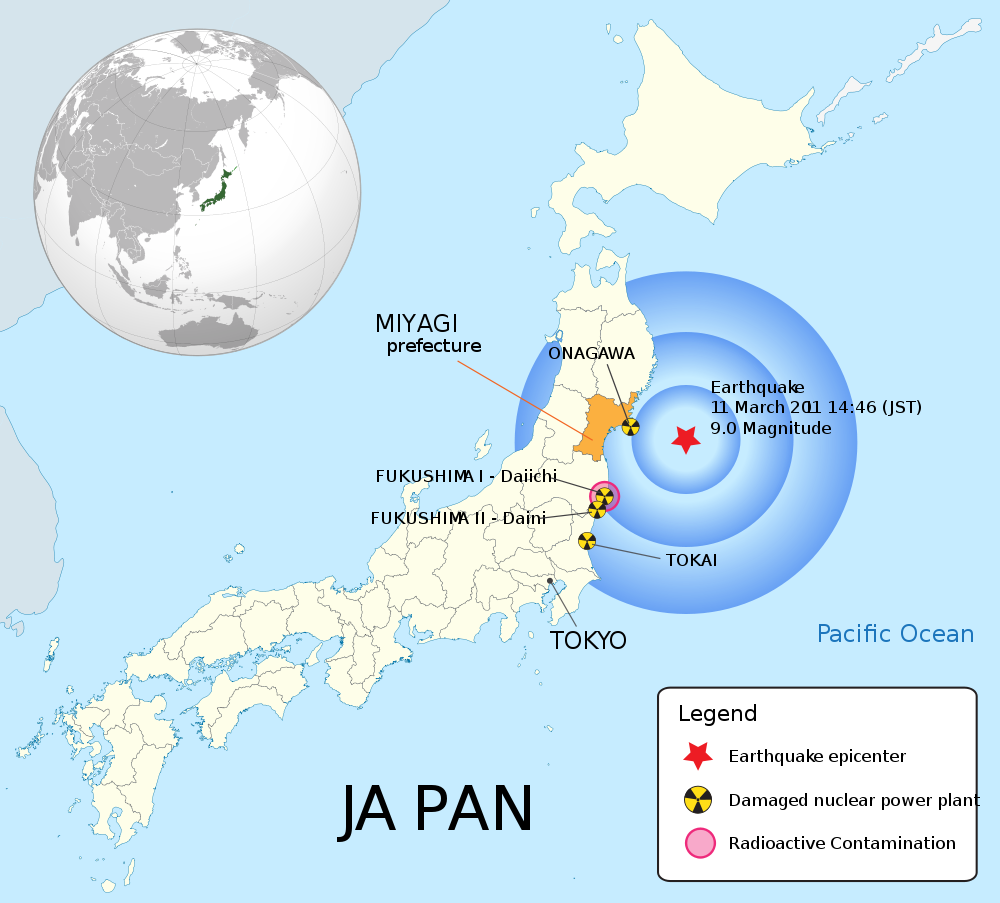 Two days before the sixth anniversary of the 3.11 disaster, Professor Kyle Cleveland joined this YCAPS-JUMP event in Yokosuka to discuss how radiation exposure was assessed during the most dire phase of the Fukushima nuclear disaster. He looked at the emergency management of the crisis, focusing especially on how the level of risk was assessed by nuclear experts and state-level actors who worked largely out of view of public scrutiny.

In addition to examining how the accident progression in the reactors was addressed and conveyed to the general public, this presentation showed how the divergent exclusionary zone recommendations were determined by Japanese and foreign governments in Japan, and the implications this had for the U.S.-Japan Alliance, as the U.S. Navy implemented Operation Pacific Passage and considered departing from Japan. Based on interviews with political officials in both the Japanese government and foreign embassies in Japan, and nuclear experts and military officers who worked the crisis, Dr. Cleveland’s work analyzes how technical assessments drove decision making, were translated into political policy and impacted the diplomatic relations between Japan and the United States.

Kyle Cleveland is Associate Professor of Sociology at Temple University’s Japan Campus (TUJ), the faculty director of study abroad and honors programming, and is the founding director (now Associate Director) of the university’s Institute of Contemporary Asian Studies (ICAS). Through this institute he has organized a lecture series, internship program, and designed and administered special study abroad programs at TUJ. His teaching and research interests are in political sociology, ethnicity, globalization and Japanese cultural studies. As an International Programs administrator and TUJ’s Study Abroad Advisor during the 3.11 Japan disasters, he was involved in the university’s crisis management, serving as a liaison to U.S. – based study abroad providers, and at the height of the nuclear crisis chaperoned an emergency evacuation flight out of Japan with international students. He is writing a book on the political dimensions of radiation assessment in the Fukushima nuclear crisis, examining how foreign governments in Japan responded to the crisis.