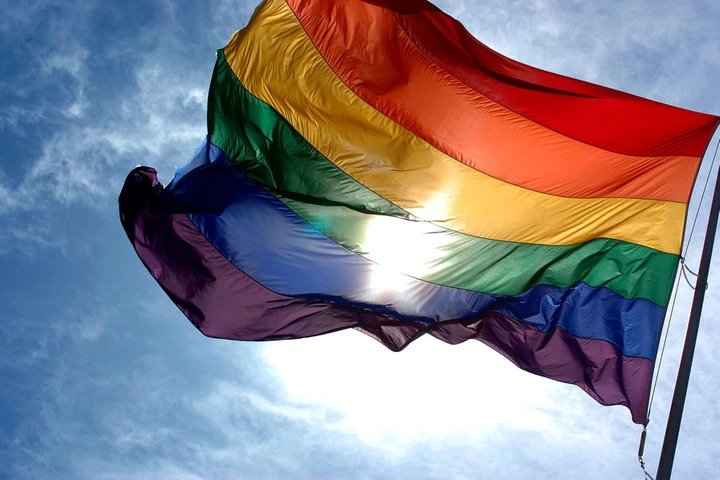 In December 2010, President Obama signed legislation to end the 1993 policy commonly referred to as “Don’t Ask, Don’t Tell” which technically lifted the U.S. military ban on LGBT servicemembers but in practice continued to institutionalize discrimination. YCAPS is pleased to work with its partners to organize a panel discussion about the repeal, 10 years later. Leading LGBT Navy officers and civilians will describe their experiences both within the Navy and being forward-deployed, operating in an international community with widely varying policies and social norms.

The event is free to attend. RSVP is not required.

For more event information and the event link, please visit the YCAPS website.