Thank you to everyone who attended Beyond Reconciliation: Celebrate the Japan-US Alliance and Honor Nisei Veterans on Sunday, September 8, 2019, at the Nisei Veteran’s Memorial Hall. Over 200 people attended, including service members from the U.S. Army 7th Infantry Division, Illinois National Guard, and the Japanese Ground Self Defense Force.

The speakers discussed the importance of the U.S.-Japan alliance and the legacy left by the Nisei Veterans before everyone enjoyed a lunch catered by Terry’s Kitchen and Hiroshi’s Catering. 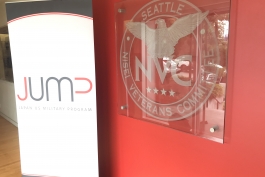 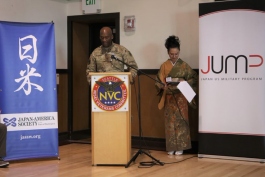 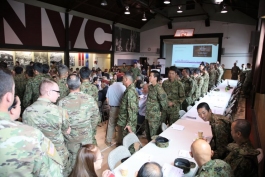 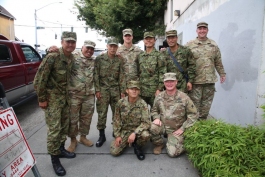 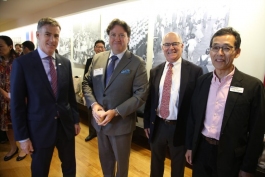 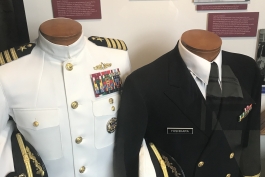