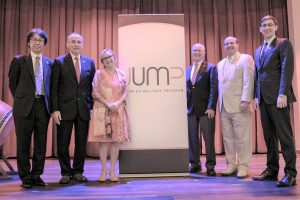 Sasakawa USA, the National Association of Japan America Societies, and the Japan Society of New Orleans co-hosted a reception at the National World War II Museum on July 26, 2018. This free event was exclusively for members of the U.S. Army, National Guard, Navy, Marine Corps, Air Force, and Coast Guard, their dependents and spouses, and DOD civilians who have served in Japan at any point in their careers. Food and beverage was provided.  Lieutenant General Wallace “Chip” Gregson Jr., U.S. Marine Corps (Ret.), was the principal speaker.  Lt. Gen. Gregson served as Commander, U.S. Forces Japan, from 2001-2003.

Lieutenant General Wallace “Chip” Gregson Jr., U.S. Marine Corps (Ret.) served as Assistant Secretary of Defense, Asian and Pacific Security Affairs. Previously, he served as Chief Operating Officer for the United States Olympic Committee. From 2001 to 2003, he was the Commander of the III Marine Expeditionary Force in Japan; from 2003 to 2005, he was Commanding General of the Marine Corps Forces Pacific and Marine Corps Forces Central Command. Lt. Gen. Gregson is a combat veteran of the Vietnam conflict. He is currently a Senior Advisor for Avasent Global Advisors in Washington, DC.

Donna Fraiche, Honorary Consul to Japan for New Orleans, is a senior counsel in the offices of Baker, Donelson, Bearman, Caldwell & Berkowitz. Previously, she served as the first female president of the American Health Lawyers Association of which she is currently a member. In 2008, she was appointed to her position as Honorary Consul of Japan for New Orleans and was re-appointed in 2013. In the aftermath of the Great Earthquake of East Japan, Fraiche led fundraising efforts, including hosting a gala to raise contributions toward disaster recovery. 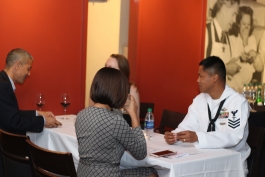 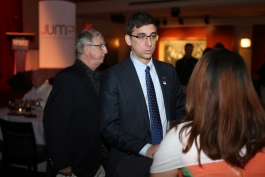 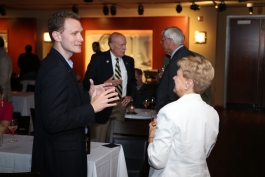 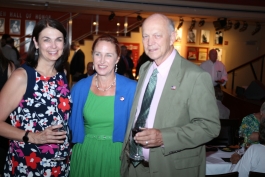 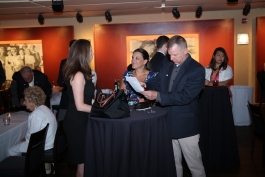 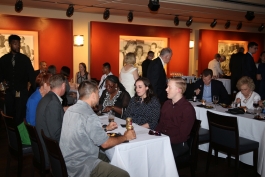 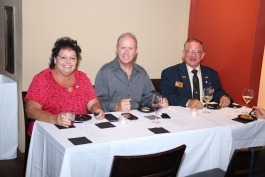 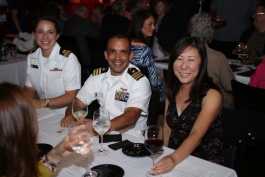 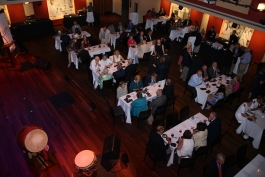 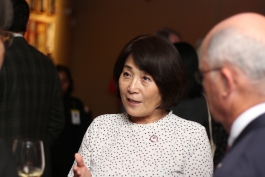 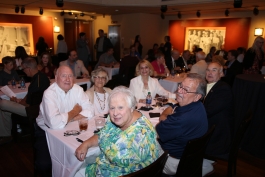 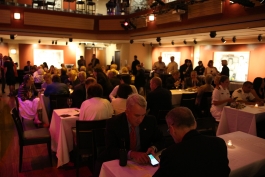 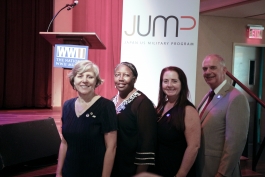 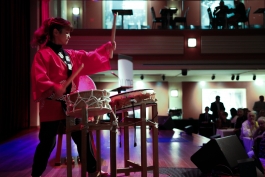 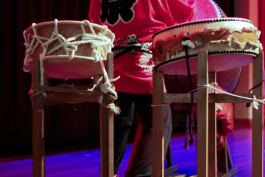 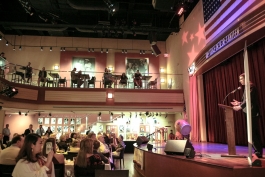 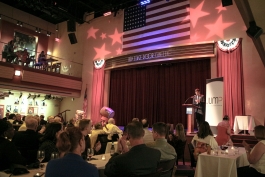 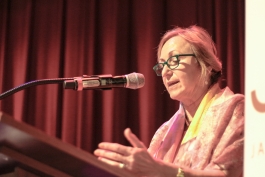 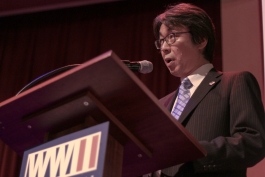 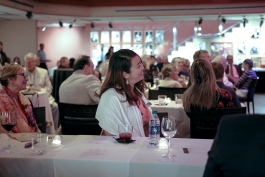 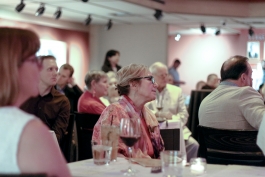 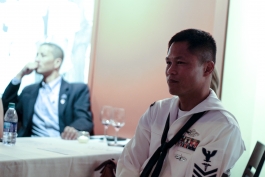 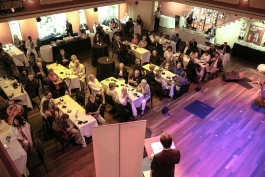 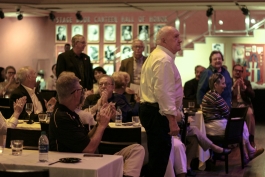 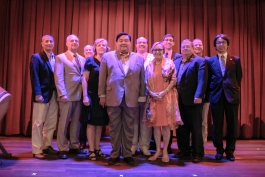 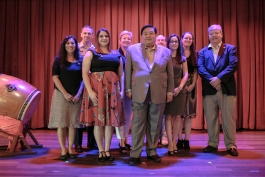 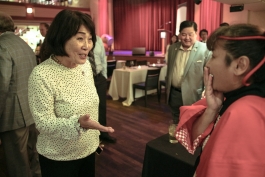 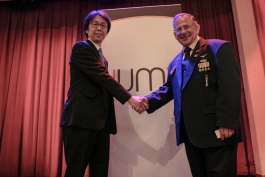 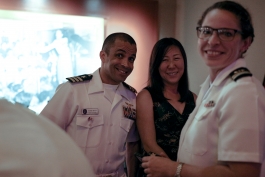