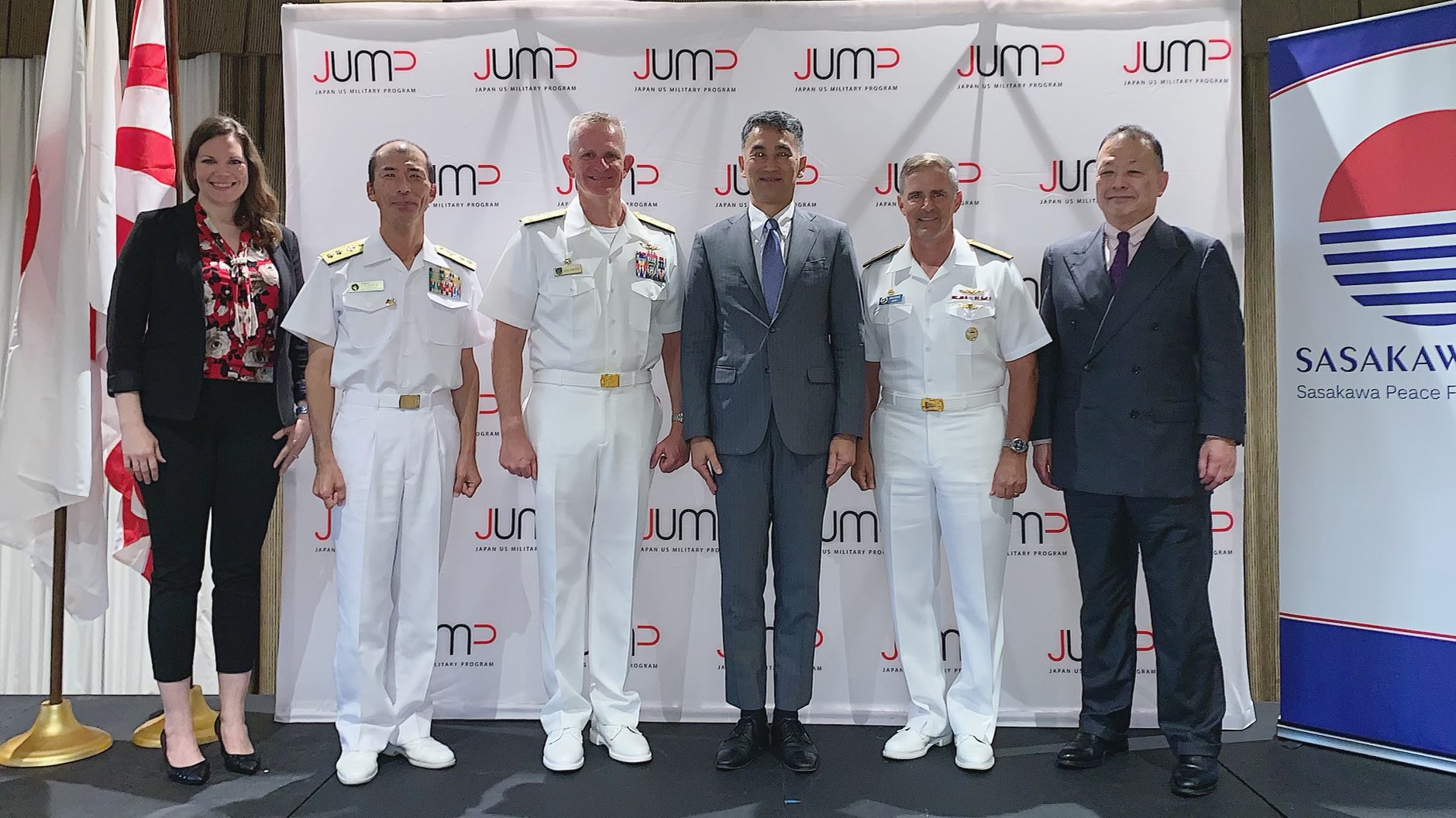 On July 9, Sasakawa USA, through its Japan-U.S. Military Program (JUMP), hosted JUMP event, The Unwavering U.S.-Japan Alliance: Highlighting JMSDF and U.S. Navy Cooperation in Norfolk, Virginia in collaboration with the Embassy of Japan, while the Japan Maritime Self Defense Force (JMSDF) Training Squadron conducted its port call in Norfolk.

The evening JUMP event, The Unwavering U.S.-Japan Alliance: Highlighting JMSDF and U.S. Navy Cooperation, featured remarks on the strategic importance of U.S.-Japan security alliance by Ambassador Tamaki Tsukada, Deputy Chief of Mission, Embassy of Japan; Rear Admiral Marc Miguez, Commander, Carrier Strike Group Two; Rear Admiral Shukaku Komuta, Commander, JMSDF Training Squadron. In attendance were flag officers from the Hampton Roads area representing various commands of the U.S. Fleet Forces. The JUMP event served as a space for flag officers to network with one another but also with the junior officers and enlisted servicemembers in attendance as they reminisce on their service in Japan.

JS Kashima, provided authentic Japanese cuisine from the ship’s chef and crew. Crewmembers from the ship also formed a musical band to play throughout the reception. The reception was kicked off by “Anchors Aweigh.”

JUMP continues to serve as a national program to connect past and present service members, families, and government civilians who have served in Japan through social networks and grassroots events. JUMP is the only national program to do so, providing a powerful foundation for sustaining the alliance between the United States and Japan. 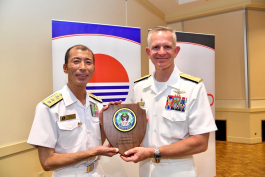 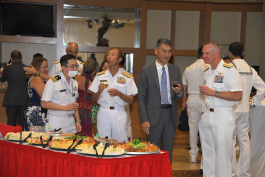 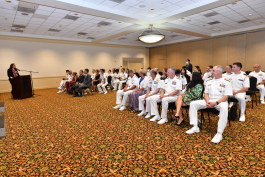 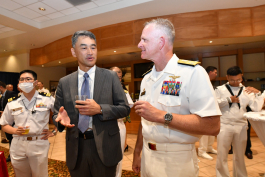 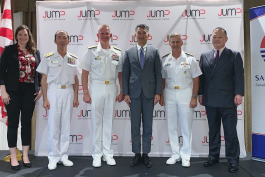 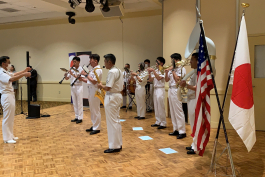 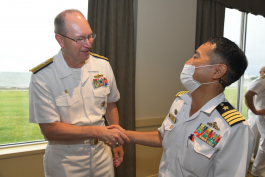 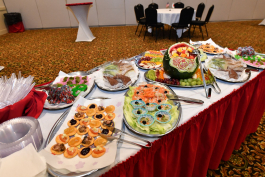 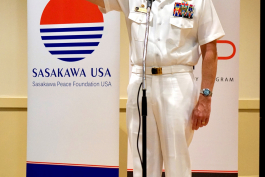 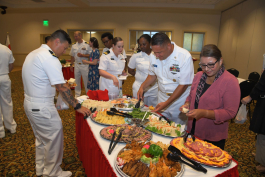 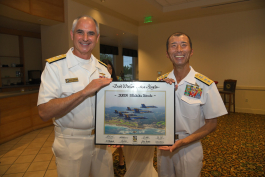 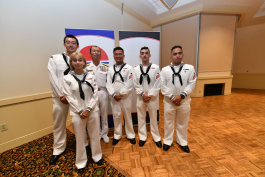 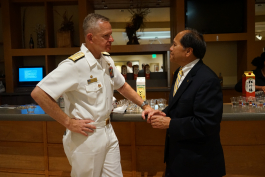 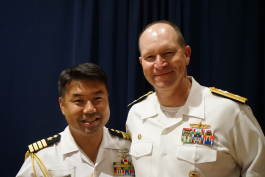 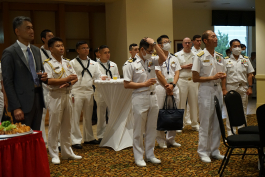 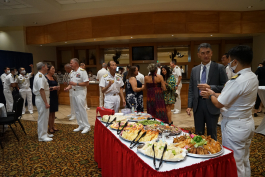