On March 24, the JUMP team hosted a networking social at Sine’ Irish Pub on Pentagon Row in Arlington, Virginia (map). It was an informal night of fun networking and socializing with others who have served in Japan!

The free event included an open bar and heavy hor d’oeuvres, and was open to all JUMP members. We hope to host another similar event within a few months. Join the JUMP network today to keep informed about all our events! 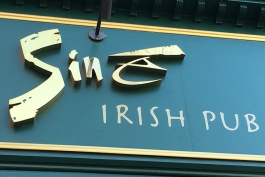 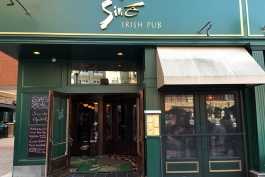 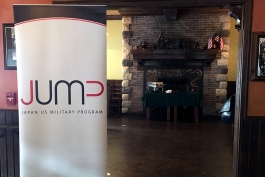 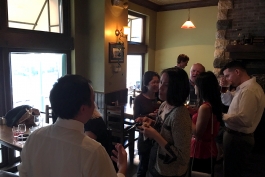 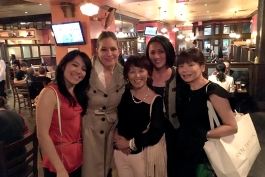