The National Naval Aviation Museum in Pensacola, Florida was the site of the Fifth Annual JUMP Celebration. This event was sponsored by the National Association of Japan America Societies (NAJAS), the Japan-America Society of Northwest Florida (JASNWFL), Sasakawa USA, and the Consulate General of Japan in Miami.

JUMP would like to thank the team at JASNWFL for helping to organize this memorable event. Also, a special thanks to National Naval Aviation Museum Director, Captain Sterling Gilliam, U.S. Navy (Retired) for his outstanding and continued support of our events.

You can view the program for JUMP Pensacola. 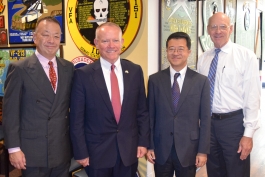 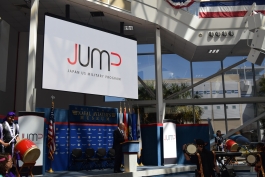 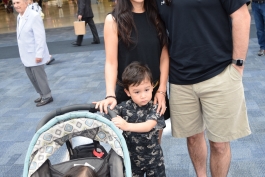 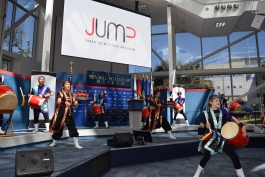 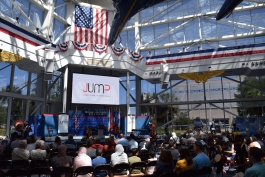 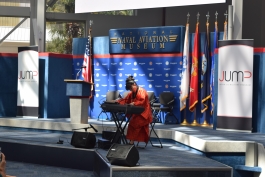 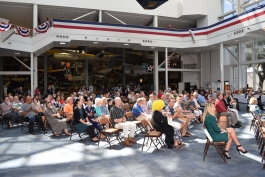 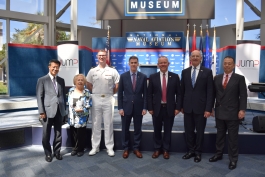 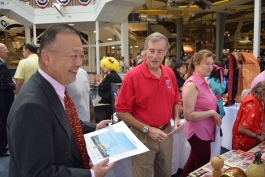 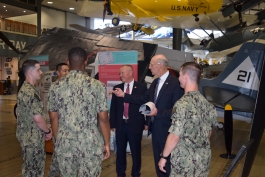 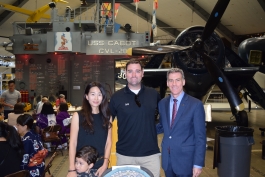 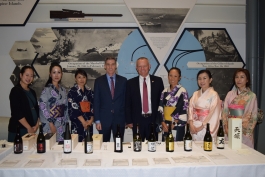 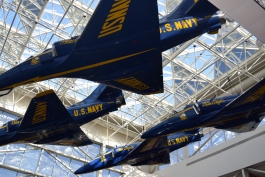 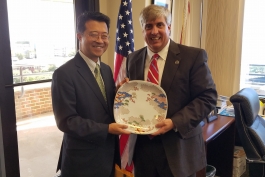 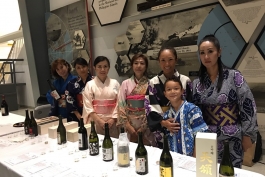 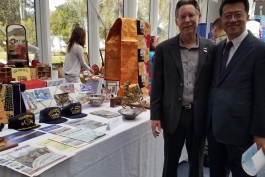