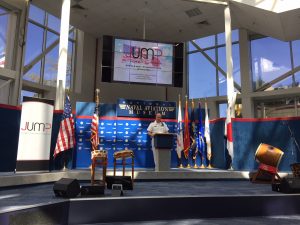 The event was free and open to the public, regardless of military service. It included reunions by base for U.S. service members who have served in Japan, as well as presentations, bamboo flute and Taiko drum performances, and Japanese food. Attendees included 220 American veterans; active duty Navy, Air Force, and Marines; local politicians; and members of the public. Escambria County proclaimed October 7 to be JUMP Day.

The program was also supported by the National Association of Japan-America Societies, Sasakawa USA, and Santa Rosa County Economic Development.

JUMP has posted a gallery of images from the event.

View a flyer for JUMP in Pensacola. 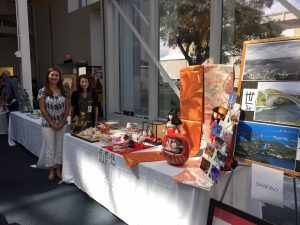