Location: This was an online webinar through a platform called Hopin. 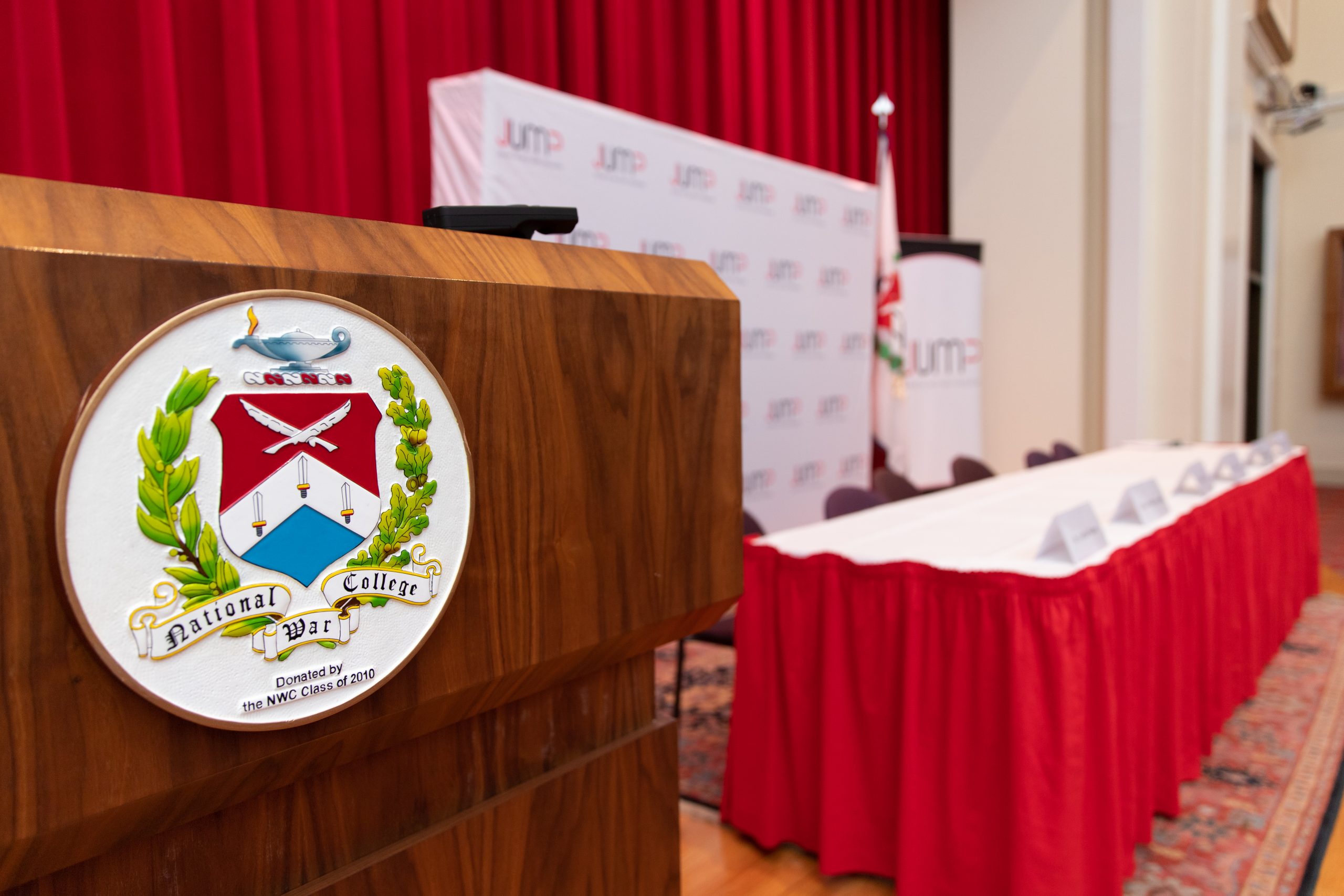 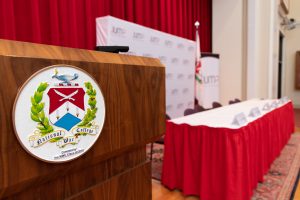 On Thursday, October 15, 2020, JUMP hosted a seminar at the National War College titled “U.S.-Japan Partnership on Strengthening Economic Architecture in Asia.” The virtual reception began at 4 PM EST with the first speeches at 4:30 PM. Due to restrictions implemented to curb the spread of COVID-19, the event had a limited in-person portion held at Roosevelt Hall for students and staff of the National War College. However, the event was also streamed online for all JUMP members and interested members of the public. We had a total of 55 in-person and 121 virtual attendees across the 1.5 hour event.

In the six decades since the signing of the Treaty of Mutual Cooperation and Security between the United States and Japan, the Japan-U.S. alliance has served to underpin security in East Asia, leading to over a half century of relative stability and prosperity for the region. Beyond the alliance, however, is an economic architecture that has also played an important role in the region’s stability and prosperity.

A distinguished panel of experts discussed the role played in East Asian security by the region’s trade relationships and economic forums, aiming to help understand the interplay between economic strategy and broader U.S.-Japan strategic considerations for the region. There was a question and answer section where in-person participants, students from the National War College, and online participants had the opportunity to pose interesting questions to our panel of experts.

Here are some photos from the evening. 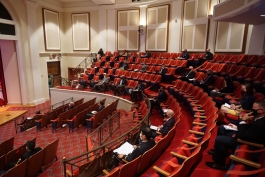 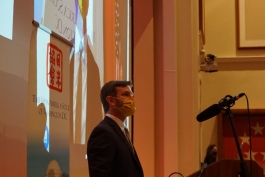 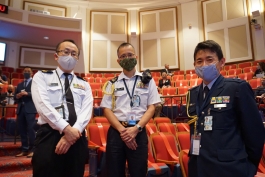