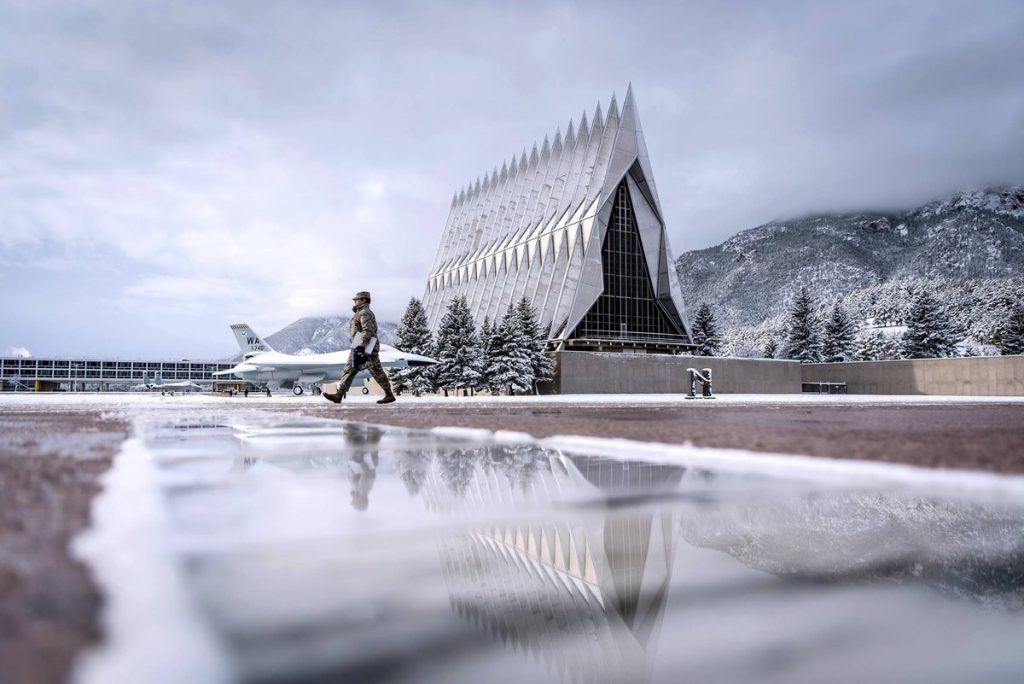 JUMP hosted our inaugural event in Colorado Springs, Colorado, on Saturday, February 29, 2020, at the Falcon Club on the campus of the United States Air Force Academy. This event was co-sponsored by the Japan-America Society of Southern Colorado (JASSC).

The event began with introductory remarks from Mr. Robin Lawrentz, President of JASSC, and Mr. Peter Kelley, President of the National Association for Japan-America Societies. Two keynote addresses were given by the Honorable Ms. Midori Takeuchi, Consul-General of Japan in Denver, and Lieutenant General John Dolan (USAF, Ret.), former Commander of U.S. Forces Japan. Both addresses highlighted the importance of the U.S.-Japan Alliance and featured a Q&A from academy cadets.

Please enjoy some photos from the event. And we hope to see you all at our next event. 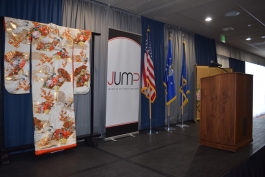 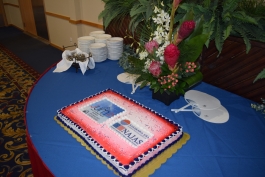 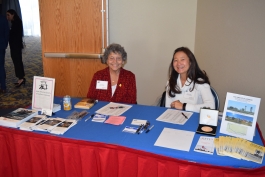 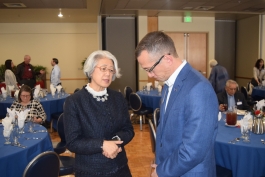 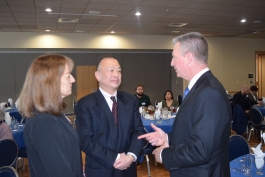 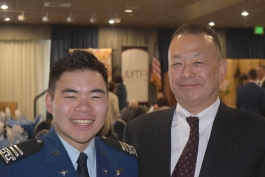 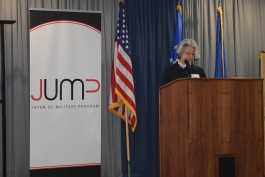 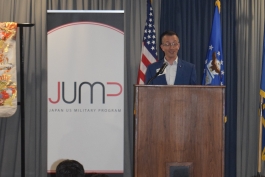 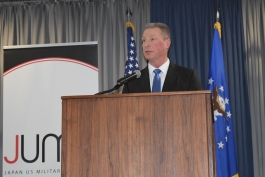 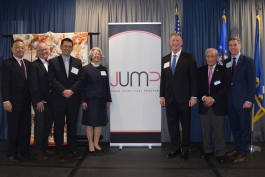 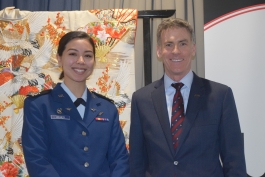 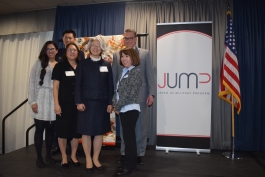 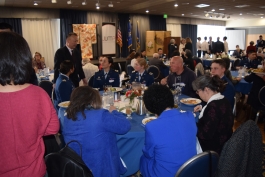 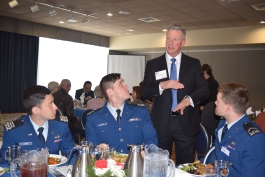 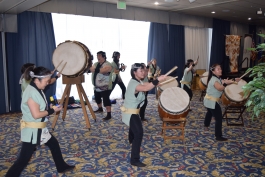 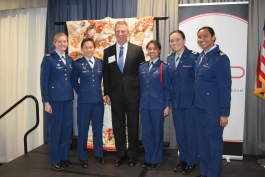 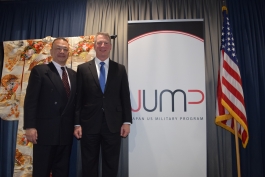 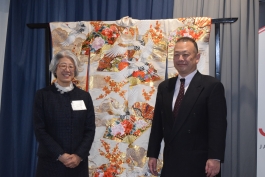 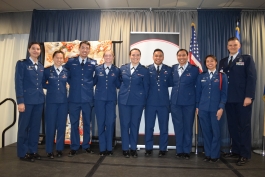 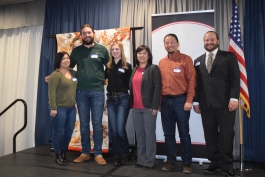 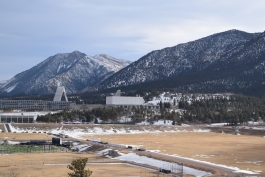 JUMP seeks to bring together those American service members, government employees, and their families who have served in Japan and would like to remain in contact with Japanese culture, language, and people, as well as stay informed about the U.S.-Japan Alliance. The program is a collaboration between Sasakawa Peace Foundation USA, the National Association of Japan America Societies (NAJAS), the Japan-America Society of Southern Colorado (JASSC) and the Embassy of Japan in Washington, D.C.