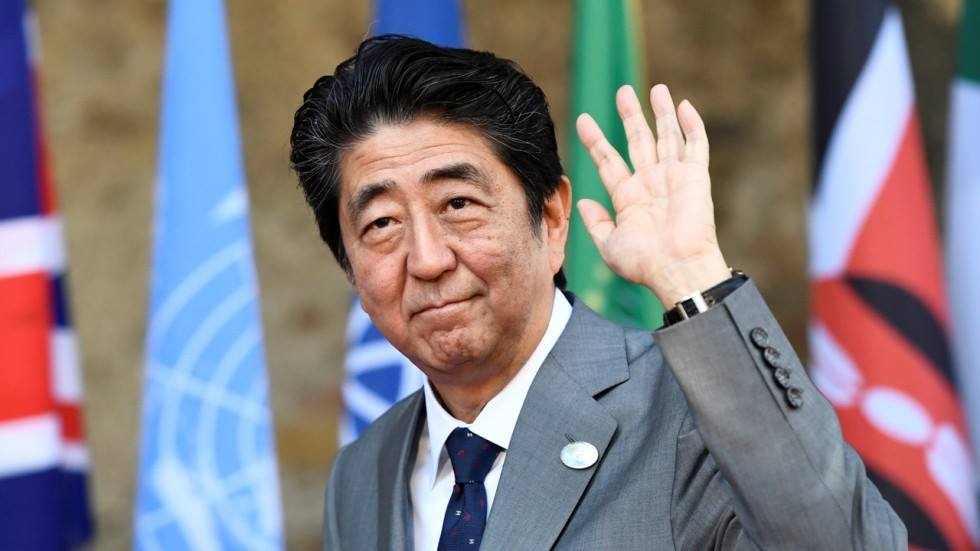 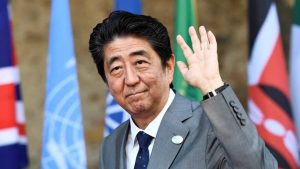 Tomohiko Taniguchi, professor at the Keio University Graduate School of System Design and Management, spoke on Japan’s diplomacy under Prime Minister Shinzo Abe on October 10, 2017 in a seminar hosted by the Yokosuka Council on Asia-Pacific Studies and JUMP. The event kicked off at 5:30 p.m. at the Honcho Community Center in Yokosuka, Japan, and included refreshments and excellent conversation. This event was co-sponsored by Temple University Japan’s Institue of Contemporary Asian Studies.

Tomohiko Taniguchi is a professor at the Keio University Graduate School of System Design and Management, teaching international political economy and Japanese diplomacy. He also serves as Special Adviser to Prime Minister Shinzo Abe’s Cabinet and previously served as Counselor in Prime Minister’s Abe’s Office. His career includes twenty years with Nikkei Business, a stint spent in London as the magazine’s correspondent as well as President of the Foreign Press Association in London, service with the Ministry of Foreign Affairs as Deputy Press Secretary and Deputy Director General for Public Diplomacy, work as the executive adviser to Chairman of the Central Japan Railway Company, and sabbaticals at Princeton University as a Fulbright fellow, the Shanghai Institute for International Studies, and at the Brookings Institution. Taniguchi holds an LL.B. from the University of Tokyo, a Doctorate in national security from Takushoku University, has authored or co-authored more than 10 books on international affairs, and has appeared live frequently on media outlets such as Al-Jazeera English, BBC, CNBC and CNN.