JUMP hosted a tasting with whisky expert Hajime Kunai, Certified Whisky Expert (Japan Whisky Research Center) and former General Manager of the Mars Shinshu Distillery, on November 8, 2018. The tasting for JUMP members was held at Sasakawa USA‘s offices in Washington D.C. The event was offered in partnership with the Embassy of Japan.

Mars Whisky operates distilleries in southern Nagano Prefecture and in Kagoshima Prefecture. The Hombo family has distilled shochu since 1872 and whiskey since 1949. Launched in 1985, the Shinshu distillery is nestled in an alpine location in Nagano. Located at a little over 2,600 feet, it is Japan’s highest whisky distillery. In 2016, the Hombo Shuzo Group launched the Tsunuki location in Kagoshima on Kyushu island and plans to release its first single malt around 2020. Both distilleries produce single malt whisky. In 2017, Hombo Shuzo was crowned the Craft Producer of the Year by Whisky Magazine’s Icons of Whisky global awards.

The tasting took place in Sasakawa USA’s conference room. It began with an informative talk by Hajime Kunai, from noon until 12:30 p.m. Participants then had the opportunity to taste several whiskeys, from 12:30 p.m.-12:45 p.m. Afterwards, Kunai answered questions until 1 p.m.

This was a free event for up to 15 JUMP members. 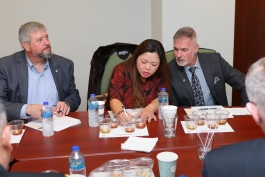 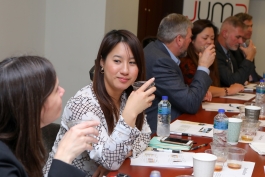 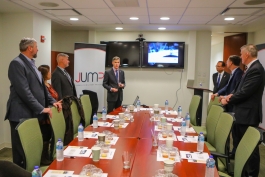 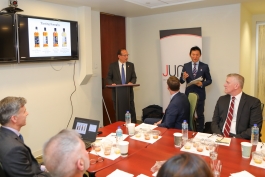 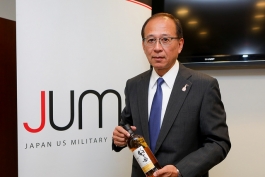 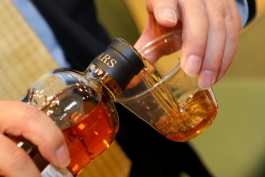 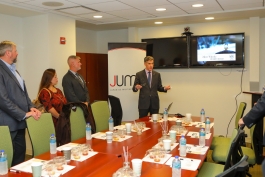 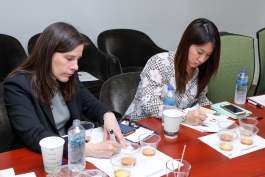 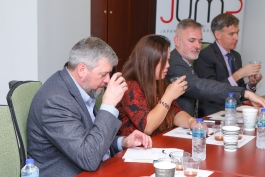 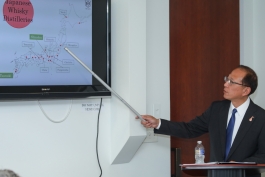 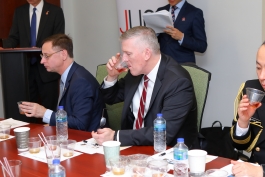 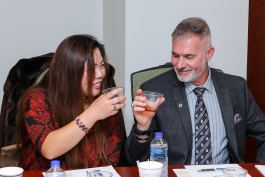 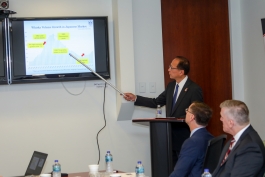 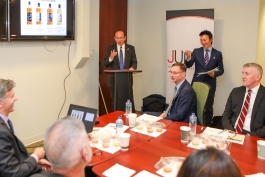 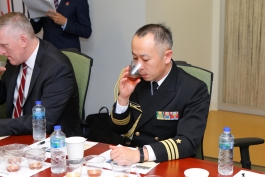 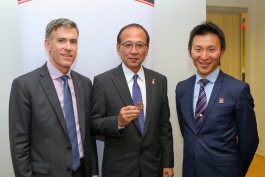 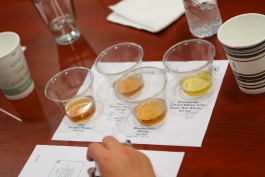 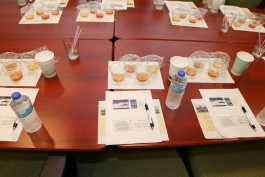