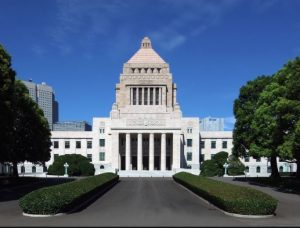 On May 28, 2018, Yokusuka Council on Asia-Pacific Studies members and guests received a tour of the Diet Building (Kokkai-gijidō) as well as a brief question and answer session with Minister Shigeru Ishiba. Prior to the tour, YCAPS members and guests enjoyed a working lunch. YCAPS Special Advisor Mike Bosack provided a presentation on the history and the mechanics of the Diet, as well as postwar Japanese domestic politics in general and the Liberal Democratic Party (LDP) in particular. Mr. Bosack’s presentation was titled, “From Itō to Abe: A Primer on Diet Politics.”

Prior to the tour, participants had the opportunity to engage in a lengthy question-and-answer session with  Mr. Bosack and the staff of Ishiba-san, in order to better understand the ways in which Japanese politics both resembles and differs that of other countries, as well increase their knowledge of the issues that dominate Japan’s domestic and foreign politics and policy. After the Diet tour and Q&A sessions, participants were afforded a photographic opportunity with Ishiba-san. The event was a part of the YCAPS-JUMP seminar series.

Michael Bosack is a Ph.D. Candidate at the International University of Japan’s Graduate School of International Relations. Previously, he was the Deputy Chief of Government Relations at Headquarters, U.S. Forces, Japan, where he was part of the team that drafted and implemented the 2015 Guidelines for U.S.-Japan Defense Cooperation. Michael is a graduated Mansfield Fellow and military veteran with two tours to Afghanistan. 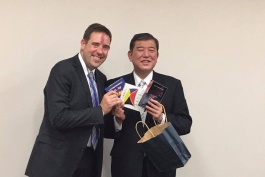 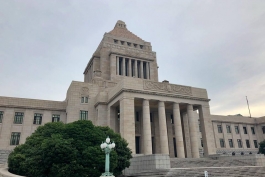 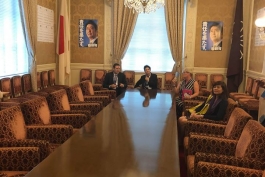 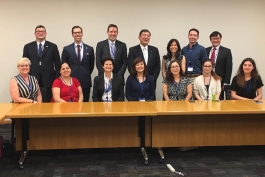 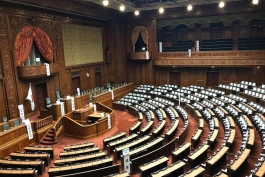 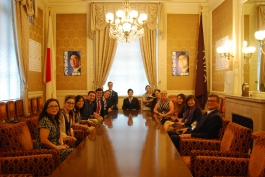 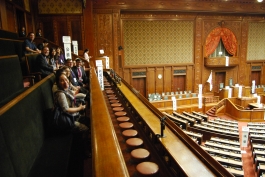 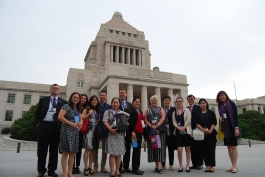 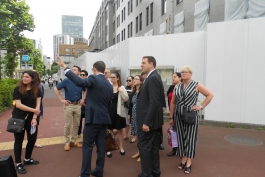 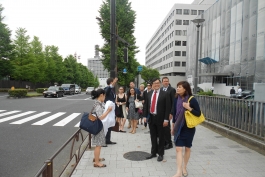 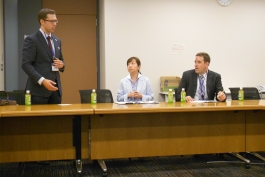