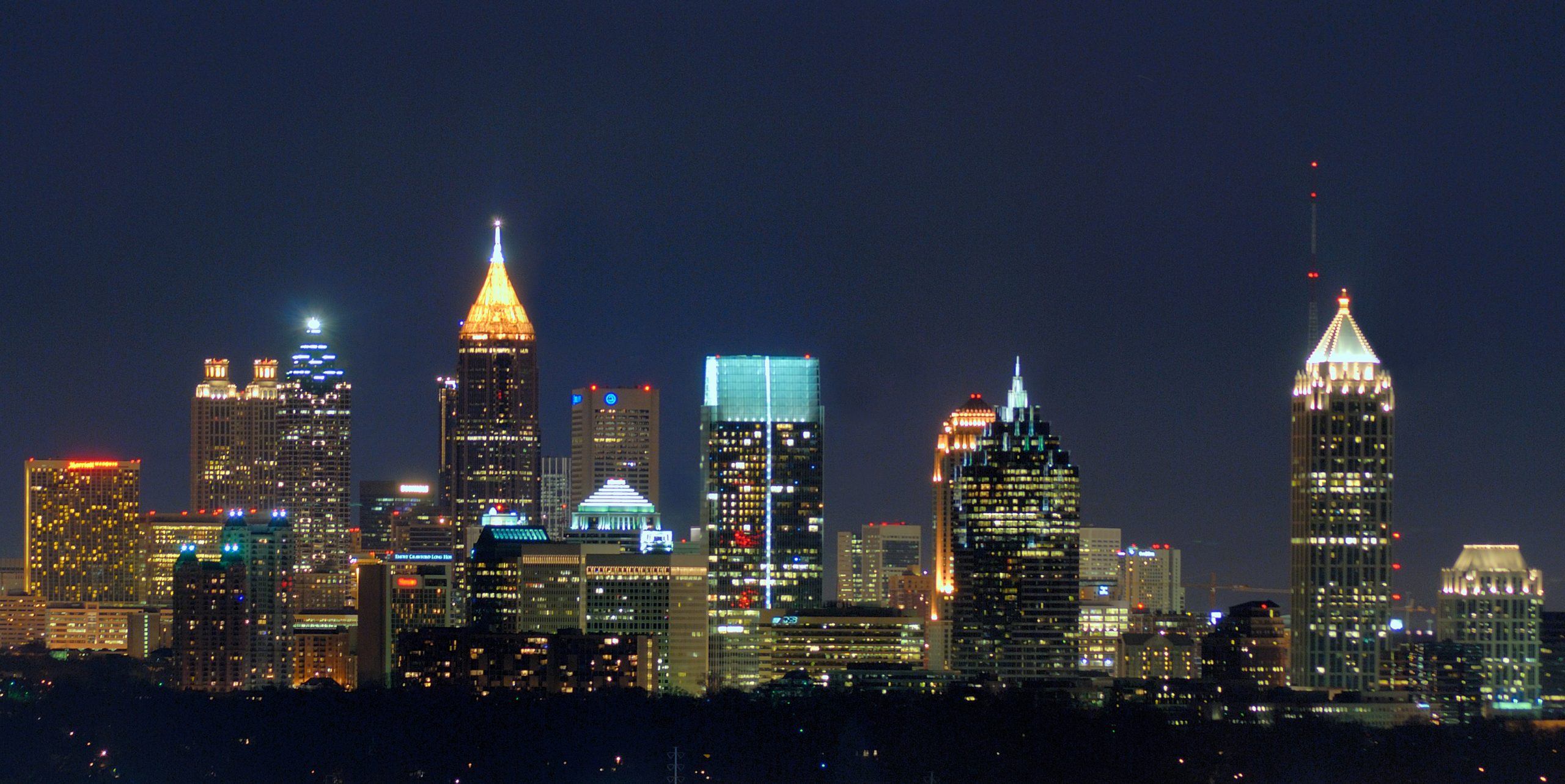 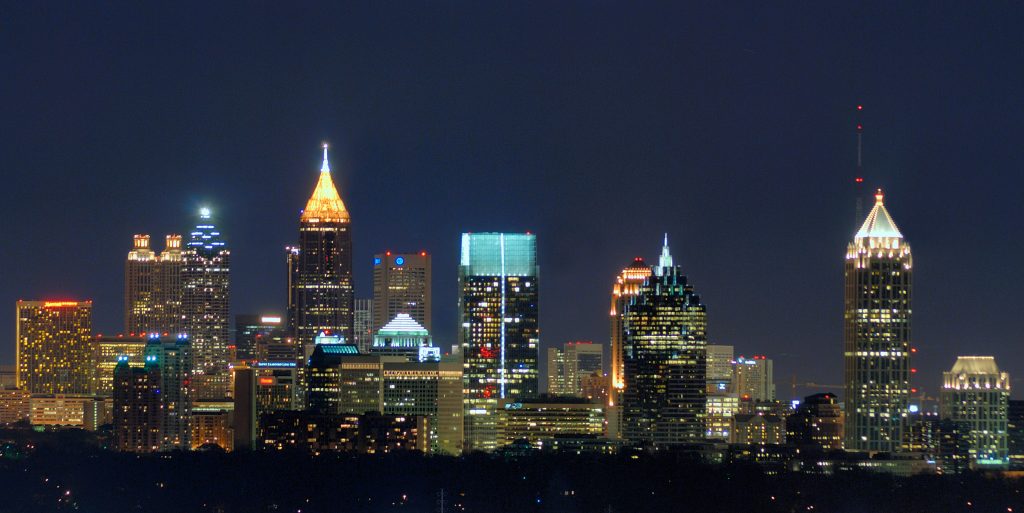 Active duty and retired U.S. military personnel who have been stationed in Japan, as well as interested civilians, had the opportunity to join a Japan-U.S. Military Program (JUMP) event hosted in Atlanta at the residence of Consul General Takashi Shinozuka.

The event, hosted by the Consulate General of Japan in Atlanta, was held Tuesday, March 7, from 6 p.m. until 8 p.m., and welcomed guests with a reception and lecture by Mr. Yoichi Kato, Senior Research Fellow at the Rebuild Japan Initiative Foundation (RJIF), a Japanese independent think-tank. Distinguished guests also had time after the lecture to ask questions and mingle with other participants.

When: Tuesday, March 7, from 6:00pm until 8:00pm
Where: Residence of Consul General Shinozuka, Buckhead area of Atlanta (participants will be emailed the exact location).

Dress: Business or uniform of the day