Future of Japan’s Security: Insight from the NDPG & MTDP 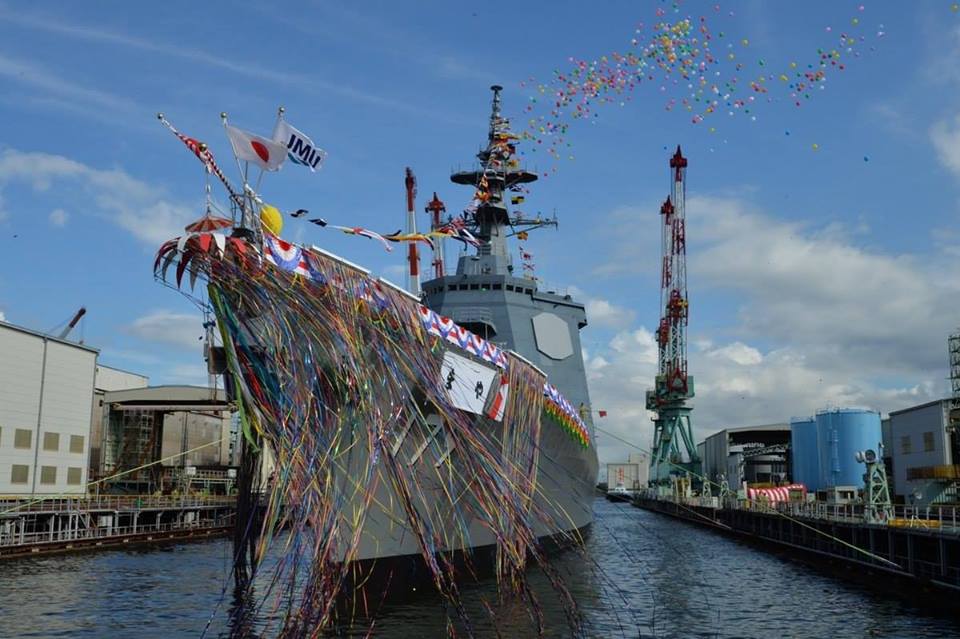 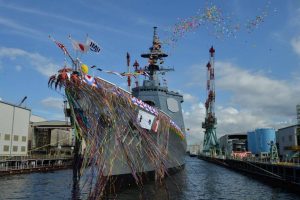 Yokosuka Council on Asia-Pacific Studies (YCAPS)-JUMP and the American Chamber of Commerce in Japan (ACCJ) co-hosted an off-the-record event on April 23, 2019, in Tokyo, Japan. Participants engaged with a top-flight panel of experts, and socialized with the leaders of the American business community during a pre-seminar reception. The panelists reflected on the contents of Japan’s recently published National Defense Program Guidelines (NDPG) and Mid-Term Defense Plan (MTDP) to discuss the expected future of Japan’s security relationships with the full range of partners including the United States, the Quad (Australia, India Japan and the United States), European partners, Japanese corporations, and industrial players operating in the international market.

Through coordination with the Defense and Aerospace Committee of the ACCJ, YCAPS was able to invite six speakers for a panel:

– Andrew Collier (Director, Business Development, Lockheed Martin Japan)
Mr. Collier is a former U.S. Naval Officer with operational experience with the U.S. Seventh Fleet, Security Cooperation at the U.S. Embassy Tokyo from 2010-2014 and was the Japan Policy Director at the U.S. Indo-Pacific Command.

The session was moderated by Tom O’Sullivan, an adviser to, and a friend of, YCAPS. Mr. O’Sullivan has more than twenty-years experience working in senior roles in large global organizations in Asia- Pacific where he has specialized in the areas of energy, defense, infrastructure, and finance. He will chair the panel.

The event attracted a full house. Twenty-six members from the American Chamber of Commerce, three representatives from the U.S. Embassy in Tokyo, and 14 members from YCAPS.

Tom O’Sullivan gave opening remarks, thanking the ACCJ for the event partnership, JUMP for the support of YCAPS’ mission, and the speakers for allocating their time to participate. Each speaker was given five to 10 minutes to cover the grounds in their perspective on the U.S.-Japan alliance.

Mr. Nakano from the Ministry of Defense and Prof. Yoshizaki from the National Institute of Defense Studies offered their perspectives on the Japanese interpretation of the NDPG and the MTDP. Mr. Collier and Mr. Inamura offered their analysis, from the private sector perspective on how the NDPG affects the business realities of the Japanese arms industry. Lastly, Capt. Pham and Col. Riley gave closing remarks on the importance of the US-Japan alliance.

Questions from the audience members covered current affairs, including that of the recent tragedy regarding the crash of the F-35A off the coast of Aomori Prefecture and the commitment of the U.S.-Japan alliance, as well as industry perspectives on the upcoming 2020 U.S. election.

The event received extremely positive feedback from the audience and the ACCJ.