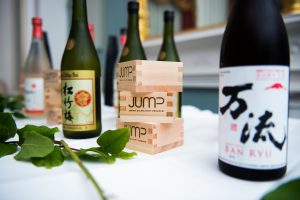 The festival coincided with a Japan Maritime Self Defense Force ship visit in San Diego, and the Japanese service members participated alongside their American counterparts. 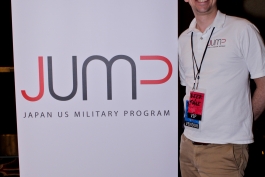 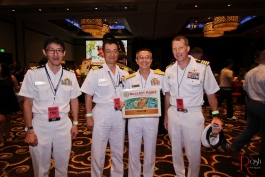 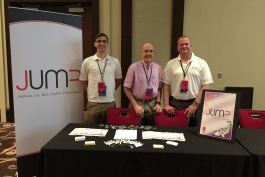 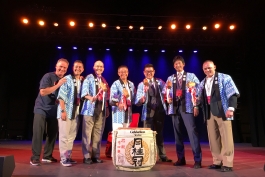 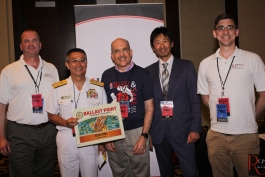 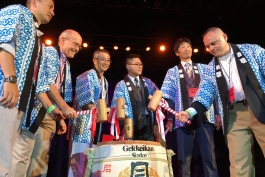