All for Nothing? The Southern Resources Area and the Pacific War

All for Nothing? The Southern Resources Area and the Pacific War 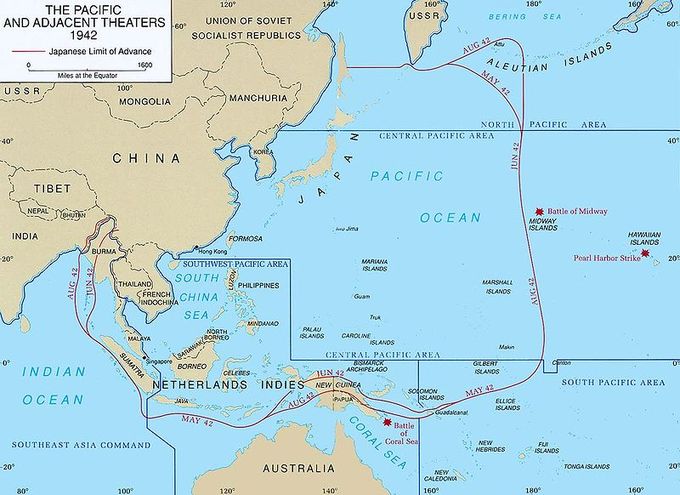 The evening seminar was attended by 20 YCAPS members, including several first-timers who contributed to the vigorous question and answer dialogue following the presentation. Farrell and Burgess presented the challenges and choices from Allied and Japanese perspectives throughout the presentation, highlighting how a war designed to acquire enough resources to reorder Asia by conquering China, ultimately ended in disaster. The consequences for Japan were swift and devastating: 75% of the merchant fleet destroyed, commerce completely stifled even within the islands of Japan, the war economy pulverized, and overseas forces isolated. All for nothing? The resources acquired in victories in Southeast Asia were never deployed to support the war, which was won swiftly by the Allies who were equally concerned about sustaining the resources required for a protracted war.

During the post-seminar dialogue, Farrell and Burgess elaborated on their cohesive coverage of these challenges by introducing historical perspectives and insights, such as the tendency of democracies to prepare for war differently than authoritarian regimes. “Democracies prepare for a war they don’t want to fight – they prepare for Armageddon,” Farrell asserted, while authoritarian regimes prepare for a short and sharp engagement designed to settle the war. This “decisive battle obsession” was a hallmark of the Japanese strategic thinking, complicated by failures of communication, an inability to argue effectively within the highest ranks of military leadership, lack of a cohesive strategy to unify Navy and Army forces, and failure to ensure a protected convoy to deliver resources won.

Divided by rivalries, Japan could not compete with the Allies’ innovations, logistics, operational freedom on the front lines, and a willingness to cut losses and regroup to fight another day. In the end, Japan had to “think the unthinkable,” which was to lay down arms and accept the end. This outcome was completely inconceivable in the mindset of civilians and military leaders alike, who planned to fight to the end. The final question regarding a “pain point” laid out the disparity in perspectives—Japan anticipated finding a pain point for the Allies, the point at which they would have given in and a peace could have been negotiated. This was not to be, but this theoretical “pain point” was of concern to the Allies, motivating a mindset of do whatever it takes to win the war swiftly. This mindset no doubt contributed to the innovative and decisive nature of the Allies’ evolving strategy, forged in the crucible of notable arguments over specific tactics, ultimately yielding a unified and cohesive “strategic flexibility.”

Unable to access resources, facing starvation, and yet remaining steadfast to the end, the ultimate battle was for the mindset of civilians and soldiers. Hirohito’s understanding of his people enabled a shift to acknowledgement of defeat, which created a path for Japan’s remarkable resolve to rebuild. As the subsequent decades would show, this polarity shift to rebuilding opened an era of global engagement and strength.

Brian P. Farrell is Professor of Military History at the National University of Singapore, where he has been teaching since 1993. His main research interests are the military history of the British Empire, the Western military experience in Asia, and grand strategy. His major publications include Empire in Asia: A New Global History, 2 vols. (contributing Series Editor and Co-Editor, 2018), The Defence and Fall of Singapore 1940-1942 (2015 and 2005), The Basis and Making of British Grand Strategy 1940-1943: Was there a Plan? (1998) and Between Two Oceans: A Military History of Singapore From 1275 to 1971 (Co-Author, 2010 and 1999).

Charles Burgess is a PhD candidate in military history at the National University of Singapore. He holds a BA degree in history from American University and an MPhil degree in history from the University of Glasgow. Prior to embarking on his PhD studies, Charles spent nearly 15 years working for the U.S. government in various Asia-focused analytical and operational positions, including a diplomatic position at the US Embassy in Manila. Charles’ broad research interests are military, diplomatic, and international history, focusing on grand strategy and coalition warfare. His PhD thesis examines the intersection of anti-Japanese resistance and Allied strategy in WWII in the area now called Southeast Asia.

We were incredibly happy to continue our long partnership with YCAPS. Stay tuned for information on future events.