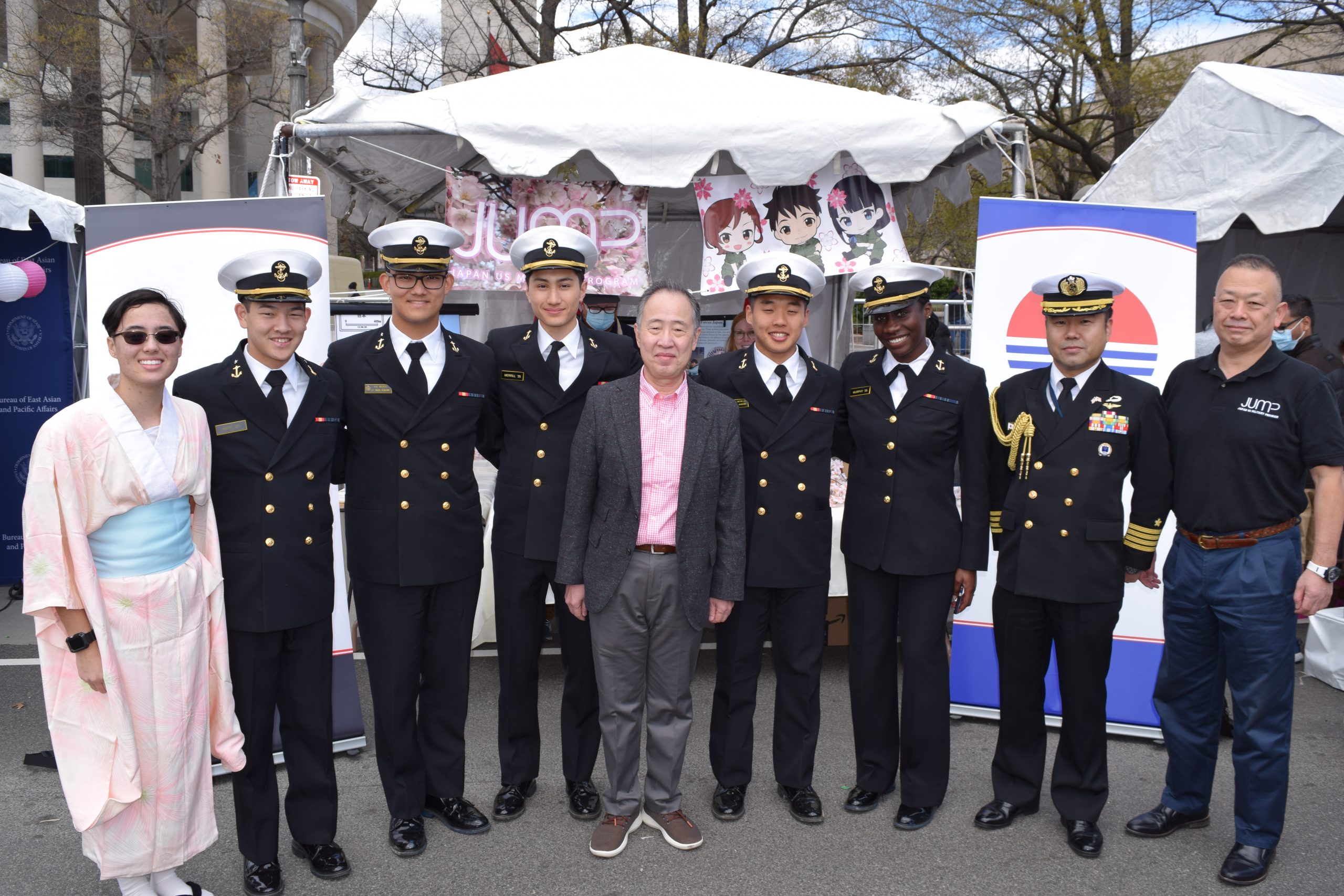 On April 9 and 10, Sasakawa USA in collaboration with the Embassy of Japan, Defense Section will have a JUMP booth at the 60th Sakura Matsuri in Washington, D.C. The JUMP exhibit will provide festivalgoers an understanding of the footprint of the U.S. forces in Japan and the impact of U.S.-Japan military and security cooperation on regional security in the Indo-Pacific. Hands-on activities will for example showcase the number of U.S. bases in Japan, U.S. personnel, and their families. In addition, these activities will demonstrate the role of host nation support by Japan and the importance of the forward deployed presence to the United States and regional security partners.

Our JUMP exhibit was visited by the Ambassador Extraordinary and Plenipotentiary of Japan to the United States, Ambassador Koji Tomita. Other notable visitors include one of the Cherry Blossom princesses and a group of midshipmen from the U.S. Naval Academy. The JUMP exhibit was a great opportunity for active-duty servicemembers and veterans who have served in Japan to engage, connect, and share their stories. 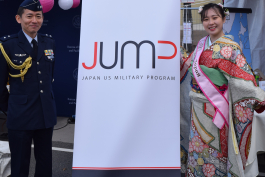 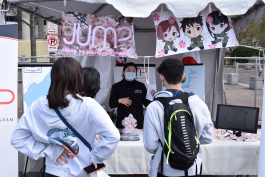 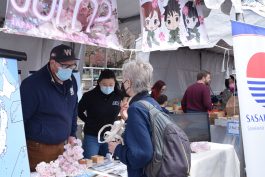 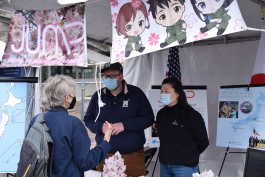 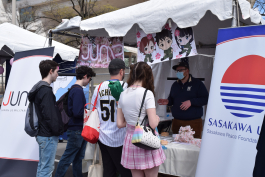 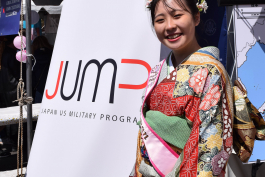 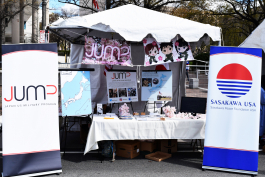 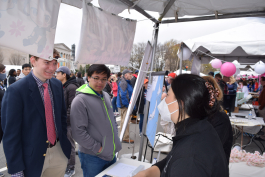 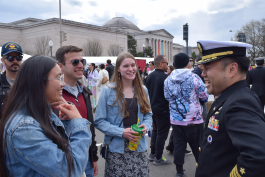 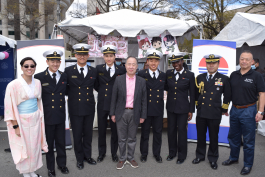 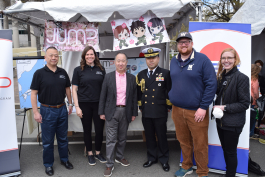 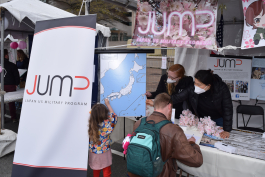