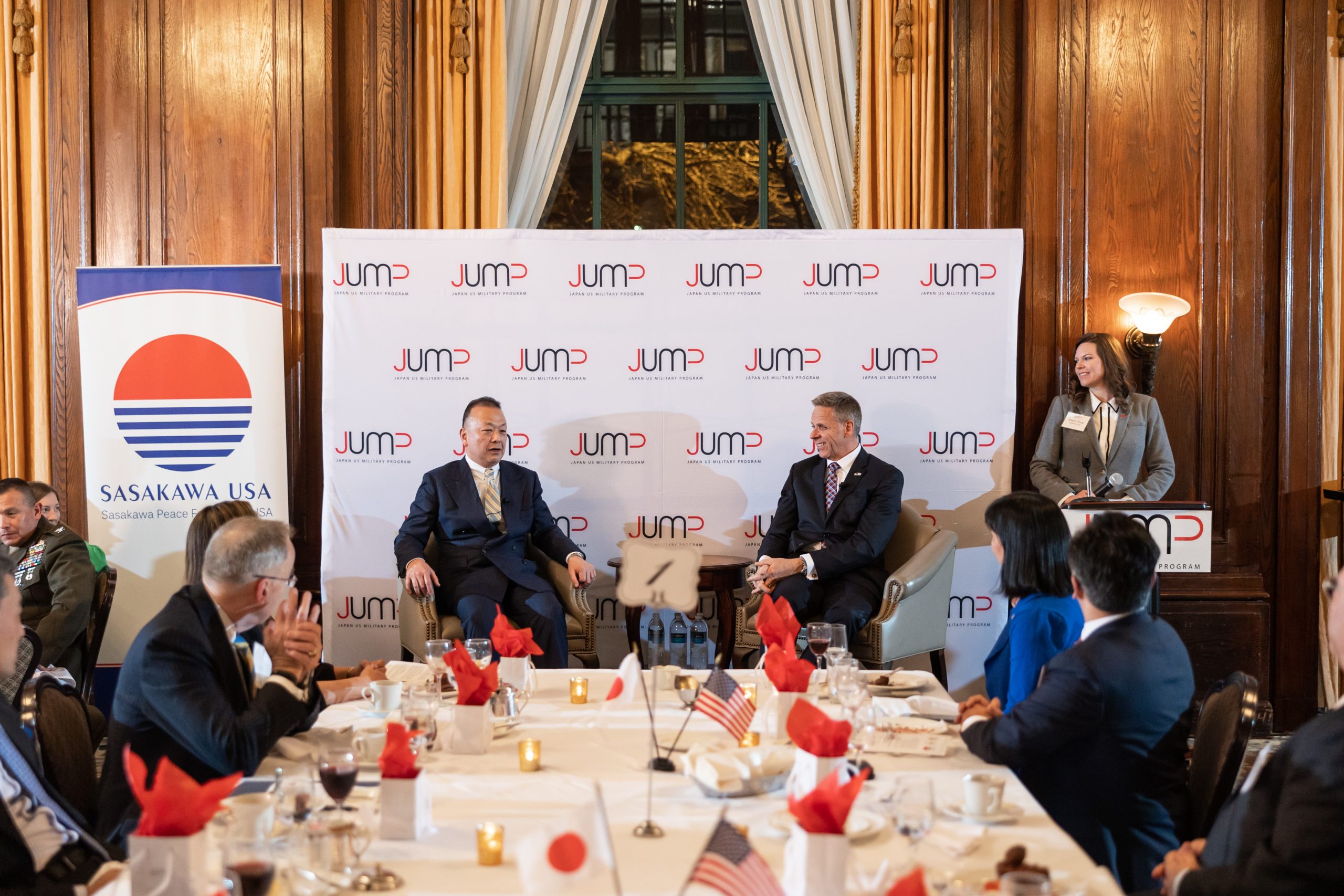 On March 10, Sasakawa USA hosted its 2022 JUMP Annual Dinner at The Army and Navy Club in Washington, D.C. The JUMP Annual Dinner focused on the future of the U.S.-Japan Alliance in facing new challenges in the Indo-Pacific. The evening featured a keynote address by Admiral Philip Davidson (USN, Ret.), 25th Commander of the U.S. Indo-Pacific Command. In addition, there were greetings from Ambassador Tamaki Tsukada, Deputy Chief of Mission of the Embassy of Japan; a toast and short remarks from Admiral Patrick Walsh (USN, Ret.), 59th Commander of the Pacific Fleet; and an introduction of the keynote speaker by Major General Hiroyuki Sugai (JASDF), Defense, Air, and Space Attaché of the Embassy of Japan. In attendance were senior active-duty and retired officers with an interest in the U.S.-Japan relationship. JUMP continues to serve as a national program to connect past and present service members, families, and government civilians who have served in Japan through social networks and grassroots events. JUMP is the only national program to do so, providing a powerful foundation for sustaining the alliance between the United States and Japan. 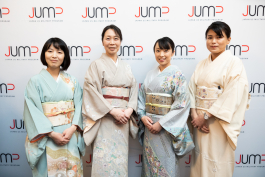 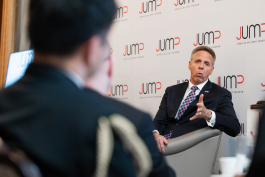 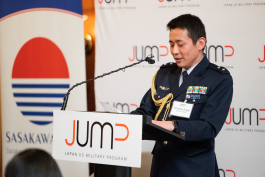 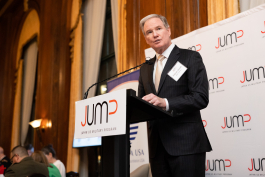 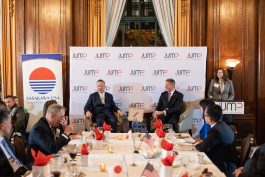 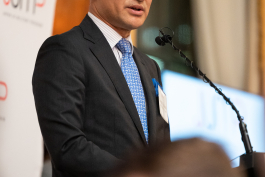 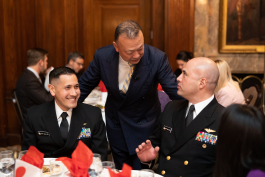 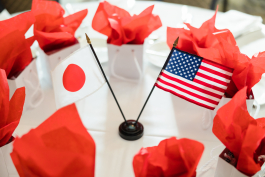 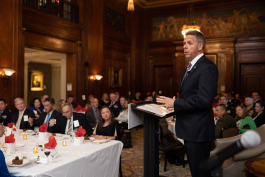 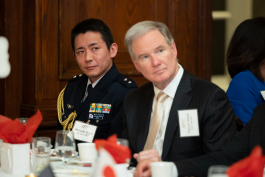 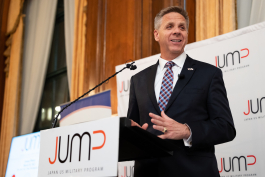 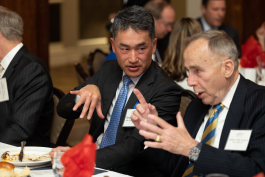 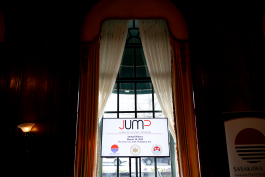 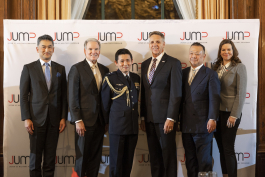 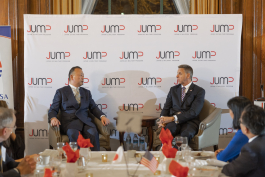