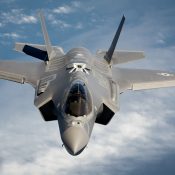 The United States Government officially notified the Government of Japan regarding the planned introduction and basing of the F-35B Lightning II in Japan on Oct. 13. The 16 aircraft are scheduled to begin arriving at Marine Corps Air Station … 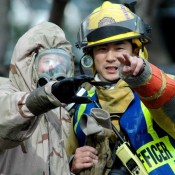