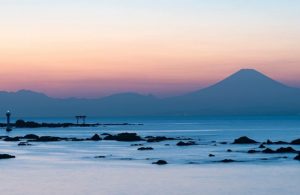 We’ve selected a winner for JUMP’s third annual #HolidaysInJapan photo contest. We were impressed by the quality and beauty of the photos submitted to this year’s contest and had a difficult time choosing just one winner from the many outstanding entries. 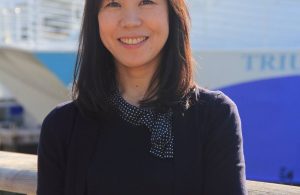 Self-Defense Forces spouse Eri Ozaki writes of the challenges and rewards of a military life that has included living both in Japan and the United States. 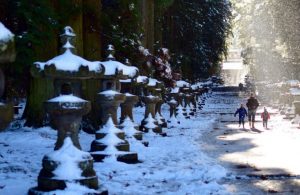 Submit your photos to #HolidaysinJapan contest

JUMP is sponsoring our third annual #HolidaysInJapan photo contest. We’re gathering photos that show how Americans — past and present — celebrate the holidays while stationed in Japan. The #HolidaysinJapan photo contest is open to all ages and skill levels, current and retired military, family, friends, and anyone in between. 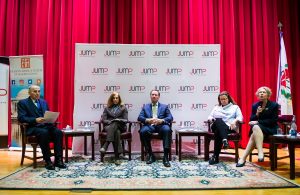 On November 16, 2017, JUMP sponsored a panel discussion and reception at the National War College in Washington, D.C. on “Persistent Challenges for the Northeast Asia Region: Japan, China, the Korean Peninsula, and U.S. Perspectives.” The event, which was co-sponsored by the Japan-America Society of Washington DC, the National Association of Japan-America Societies, and the Embassy of Japan in Washington, D.C., brought together experts on Japan, China, and the Korean peninsula.