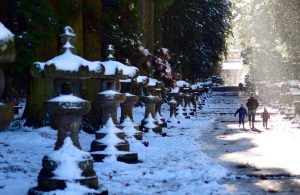 For the second year in a row, JUMP hosted its annual #HolidaysInJapan photo contest, and we were blown away by the talent and beauty of the …

JUMP is pleased to officially announce a formal partnership with the Yokosuka Council on Asia-Pacific Studies (YCAPS). YCAPS aims to promote the study of strategic, diplomatic, and legal issues affecting the Asia-Pacific Region, and this partnership allows JUMP to extend its outreach to service members in Japan. 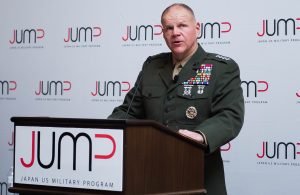 JUMP deepened and broadened its focus and event offerings in its second year, while rerunning a few old hits. In January, we held an event … 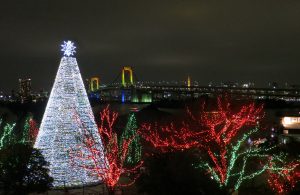 Submit your photo to the #HolidaysInJapan contest!

It’s that time of year again — times for JUMP’s holiday photo contest! We’re gathering photos that show how Americans past and present celebrate the holidays while stationed in Japan. The #HolidaysinJapan photo contest is open to all ages and skill levels, current and retired military, family, friends, and anyone in between.