We’ve selected a winner for JUMP’s fifth annual #HolidaysInJapan photo contest. Thank you to all of our JUMP members who shared their pictures with us this year. As always, we were impressed by the quality of the entries. Japan looks great when viewed through the lenses of our American members.

This year’s winning entry came from Joni Abando, shared with us via his Instagram profile, bitoypalaboy. Abando is currently serving in the U.S. Navy as a Chief Petty Officer in Yokosuka, Japan. 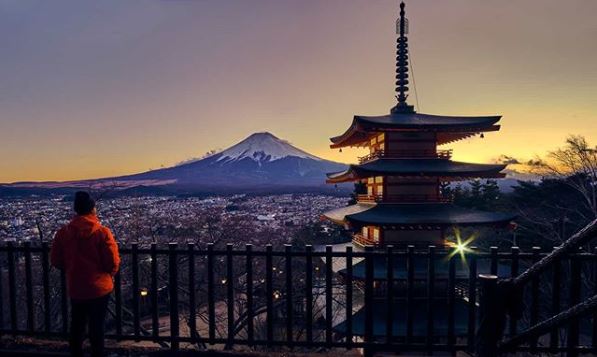 Abando took the winning photo of Mount Fuji on one of his weekend trips to the mountain. “Mt. Fuji is the most iconic symbol in Japan. It is always a sight to see… especially when it is covered with snow. Every weekend, I always try to go the area around Fuji Five Lakes to see Mt. Fuji. This photo does not show how truly beautiful it is: Mt. Fuji plus the sunset is simply amazing.” As his prize, Abando will receive a gift basket valued at $100 in goodies.

Although Abando claims his photography is just a hobby, he has a beautiful portfolio you can access online. He also provided us with a number of other beautiful images, which you can see below: 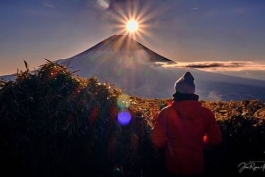 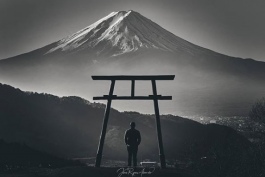 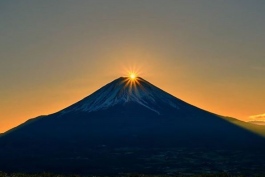 GL Morris is a retired Navy Commander who served five tours in Yokosuka, Japan over a 23-year career. His wife, Yuka, hails from the vicinity of Matsumoto, Nagano Prefecture. This picture was taken in the early morning hours of January 1, 2015, shortly after Morris, Yuka, and their family returned to Japan for Greg’s final sea tour as a Department Head (HOD) onboard the USS George Washington (CVN-73). Morris enjoys photography as a side hobby, and loves capturing images of everyday life, far beyond typical tourist destinations.

After watching the annual NHK Kohaku Uta Gassen (Red-White Song Battle) with Yuka’s family, they visited the local shrines after the stroke of midnight. Walking into the Hachiman Shrine in Ikeda-Machi, Morris was struck by how the light from the burning logs played off the snow, torii gate, and stone features on the grounds of the shrine. Where in previous years light and some warmth had come from fires in barrels, in 2015 the shrine ingeniously used split logs to light the path and warm visitors standing in line. Despite the cold, snow, and ice, many of Ikeda’s residents – both young and old – visit their local Shinto shrines and Buddhist temples after midnight in a mix of social, spiritual, and familial ritual. 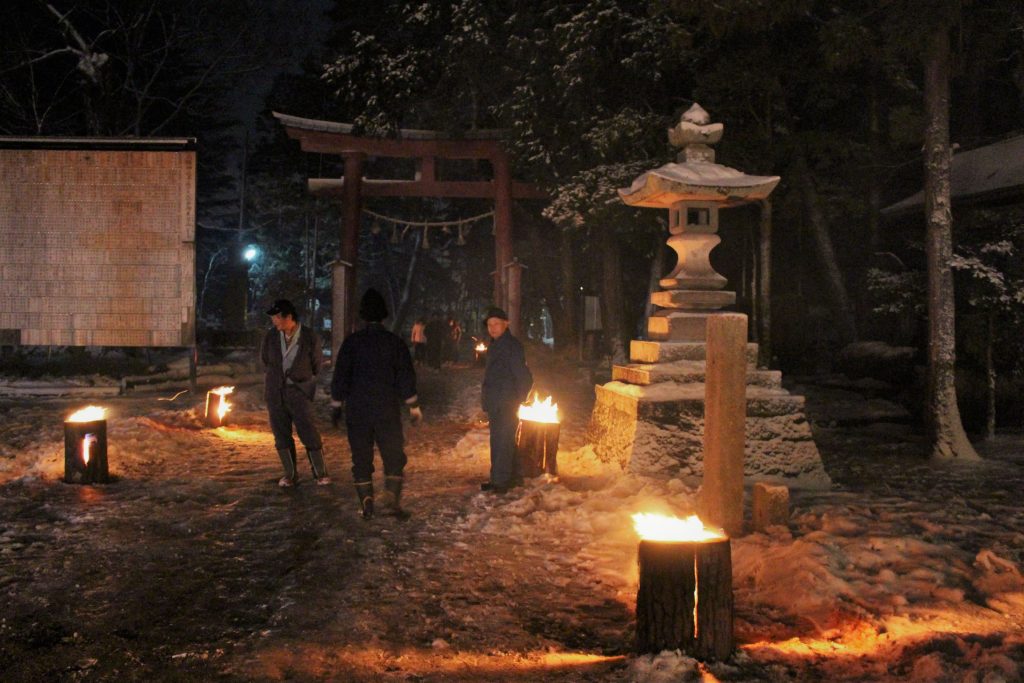 Rob Dahlin, a Navy Captain who lived on Yokosuka Navy Base, submitted the painting-like photo below of a koi feeding frenzy he shot while visiting the Yokohama Hakkeijima Sea Paradise on the day after Oshougatsu (New Year’s Day) in 2015. He shared the image with us via his Instagram account, robaydahlin. Rob took this picture while his daughter was feeding the koi.

He described his visit this way: “We loved seeing all of the exotic sea life throughout the park and especially enjoyed the giant aquarium with an aquatube where it felt like we were in the water with the fish. The park was very easy to get to from Yokosuka and also included other fun activities like a large roller coaster that runs out over the water.” 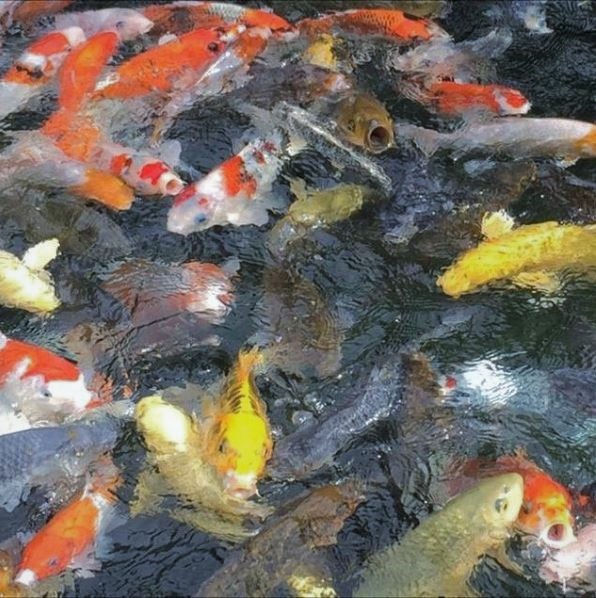 We appreciated seeing all the submitted photos and thank you to everyone who sent in entries!