Recognizing and celebrating the close friendship between the United States and Japan was the theme for the Third Annual Jump Dinner on March 28, 2018. During her keynote address, Secretary of the Air Force, the Hon. Dr. Heather Wilson, hailed the U.S.-Japan alliance as critical in the midst of a changing landscape in the Asia-Pacific.

More than 100 JUMP members gathered at the Army and Navy Club in Washington D.C. for the dinner, JUMP’s annual celebration. The goal of the dinner is to gather individuals who have shared experiences serving in Japan and give them the opportunity to reinvigorate their personal connections with the U.S.-Japan alliance. Guests had the chance to mingle and discuss their time living in Japan and share thoughts on the future of the U.S.-Japan alliance.

In her speech, Dr. Wilson emphasized the enduring relationship between the U.S. and Japan and their militaries. Dr. Wilson recognized the many ways the two countries’ armed forces work together–through procurement, technology transfers and training–and the benefits derived from sharing resources and talent. Her remarks were followed by a discussion with Sasakawa USA Chairman Admiral Dennis Blair and a question and answer session with the audience.

Though many audience members noted the ongoing uncertainties on the Korean Peninsula and the South China Sea, Secretary Wilson asserted that the United States Air Force and the U.S.-Japan alliance were ready, even in the event of an emergency.

JUMP is a collaborative effort between Sasakawa USA, the Embassy of Japan in the United States, and the National Association of Japan-America Societies.

Membership is free and members receive invitations to JUMP’s exclusive events around the country. Click here to join!

For additional photos from the event, visit the JUMP Gallery. 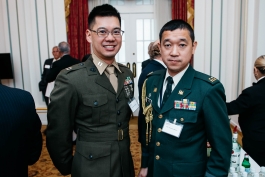 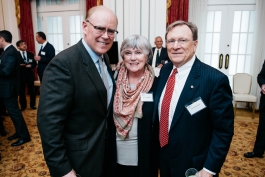 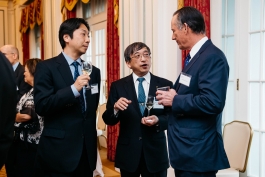 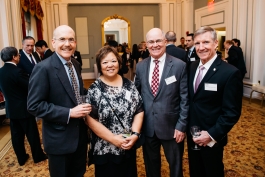 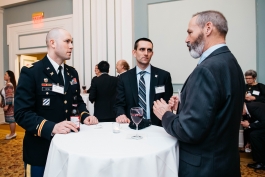 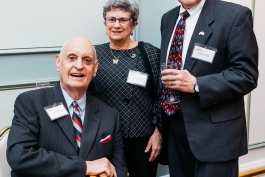 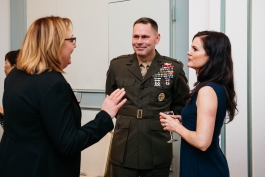 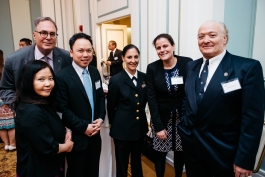 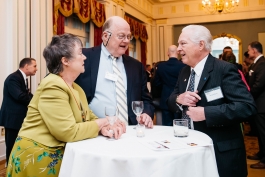 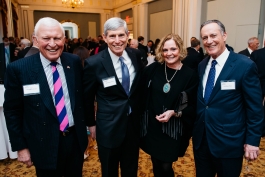 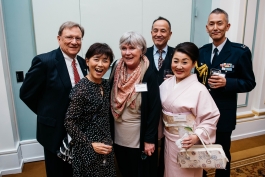 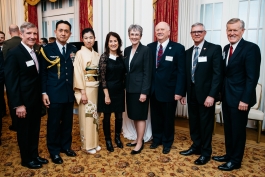 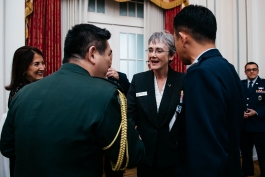 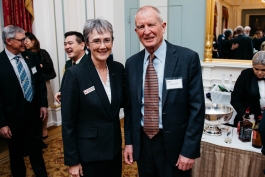 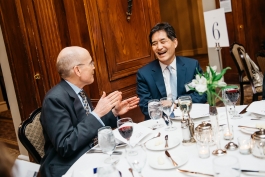 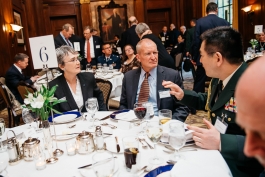 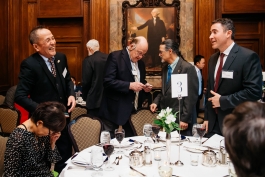 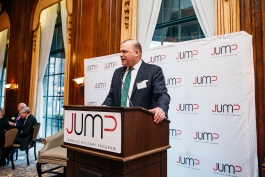 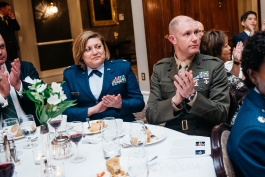 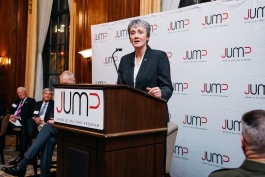 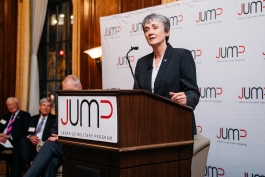 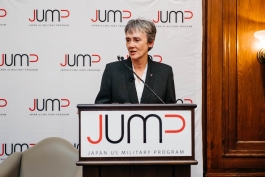 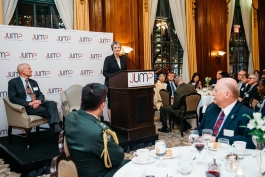 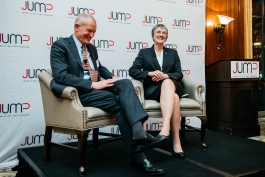 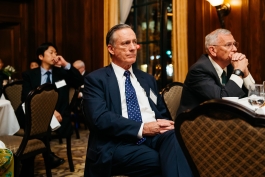 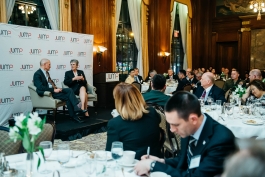 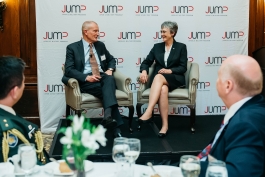 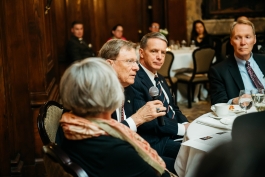 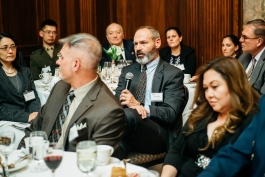