JUMP Pensacola speaks to importance of allies when disasters strike

JUMP Pensacola speaks to importance of allies when disasters strike

Attendees at the Japan-US Military Program event in Pensacola, Florida on October 22 were treated to a traditional Japanese dance performance, a spectacular taiko drum ensemble compliments of the Matsuriza Taiko Drummers, and a moving keynote address from Adm. Patrick Walsh.

Adm. Walsh, the former Commander of the U.S. Pacific Fleet during the 3-11 disaster, spoke on the importance of not only the alliance between Japan and the United States, but also the bond that was strengthened between our two countries following the horrendous earthquake, tsunami, and nuclear crisis on October 11, 2011. Adm. Walsh’s presentation included a video that depicted the devastation of that day’s events, but also featured numerous victims thanking the United States military for all of its help during that troubling time — a true testament to the friendship that exists between our two countries.

The second-annual event, hosted at the National Naval Aviation Museum, also featured opening remarks by Captain Mark A. Truluck, USN, the commanding officer of Naval Aviation Schools Command. Other speakers included Ken Okaniwa, Japan’s Consul General in Miami; Mark Jackson, Honorary Consul General of Japan; Robert Orr, the former American Ambassador to the Asian Development Bank; and Peter Kelly, President of the National Association of Japan American Societies. All speakers had their own stories to complement the overarching theme of the event — U.S.-Japan friendship. The afternoon finished up with a reception on the flight deck of the USS Cabot as part of the museum’s wonderful show room, complete with sushi and sake.

The JUMP team would like to thank the Japan America Society of Northwest Florida for putting on such a wonderful event and hosting the JUMP team.

If you have not done so already, make sure to sign up for the JUMP newsletter to stay on top of upcoming events around the country, as well as interesting content on the U.S.-Japan alliance. 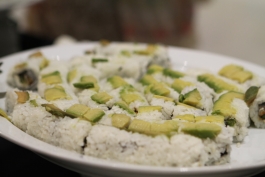 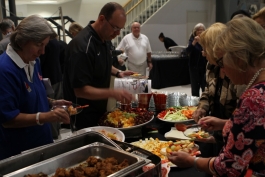 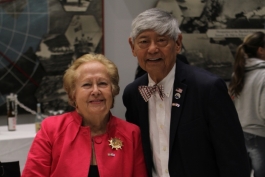 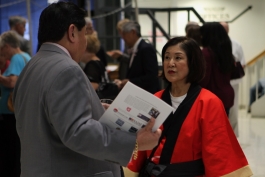 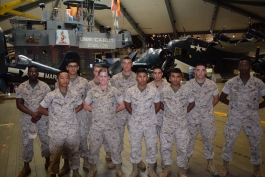 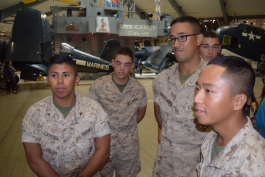 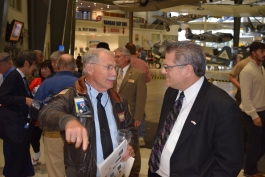 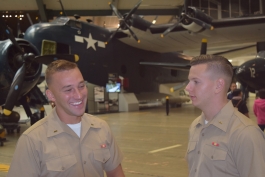 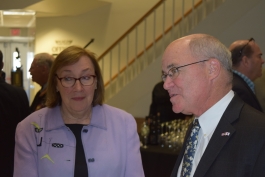 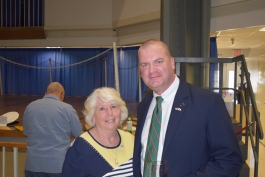 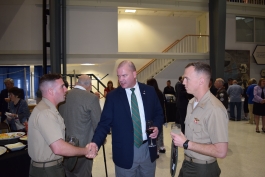 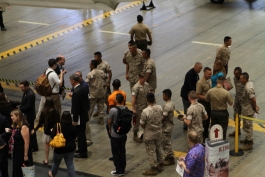 Photos by JUMP and courtesy Japan-America Society of Northwest Florida