The Japan-America Society of Northwest Florida organized a JUMP event in Pensacola, Florida on September 4, 2015, which was attended by over 200 people. The event was held at the National Aviation Museum and included a presentation in the Blue Angels atrium, which featured current and former servicemen giving their own perspectives of being stationed in Japan, as well as a group of traditional Japanese dancers. The presentations were followed by a reception on the USS Cabot flight deck. 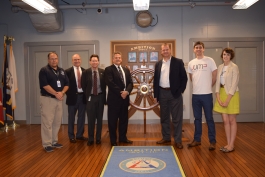 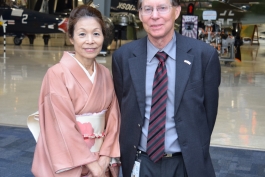 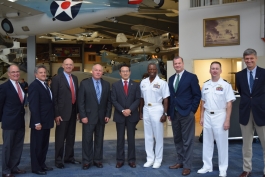 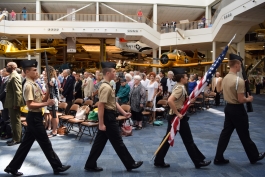 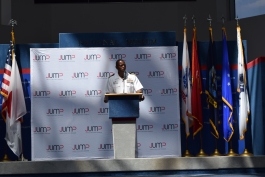 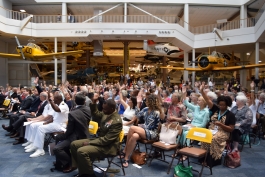 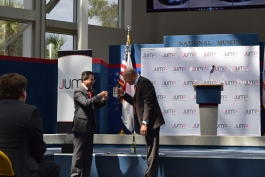 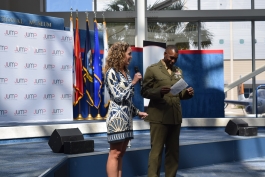 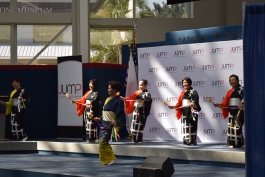 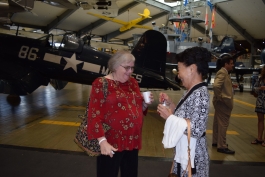 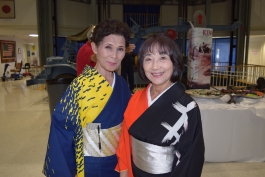 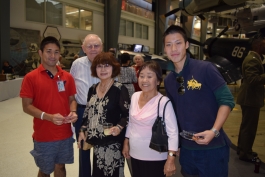